Dropbox app (UWP) on Windows 10 and Xbox has received a new update in the Store. The latest app version 4.7 comes with UI customisations plus some performance improvements.

According the app developer, Rudy Huyn, the app has been updated to carry a transparent and blurry menu, on the sidelines of Windows 10 Creators Update, taking advantage of much talked Project NEON design trend.

The app also feels much faster and speedy than before with slick animations. Not only is the app available on PC and mobile, but has been optimised for your Xbox One console, too. The app lets you take your photos, docs, and videos anywhere and share them easily. Any file saved to Dropbox, can be accessed from all of your computers, phones, tablets, and on the web.

If you have not yet tried the app, it is worth it. 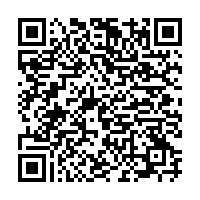