For Xbox One owners, if you are in for some delicious Minecraft fun, then this is your best time to grab this deal.

Starting today through April 15, if you purchase the Minecraft: Xbox One Edition Favorites Pack for $29.99, you get the Minecraft Battle Map Pack Season Pass at no additional cost, which rounds about to a $10 savings.

In addition to the DLC packs, included add-on packs will bring you over 120 choices of character skins, five different texture packs to apply to your worlds to give them new looks, and two mash-ups with which you can create new worlds themed from top to bottom including UI and in-game music.

You can purchase the Minecraft game bundle from retailers like Best Buy, GameStop, Microsoft Store, or Walmart.com. 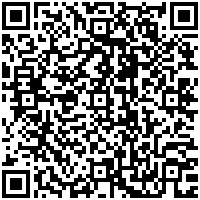 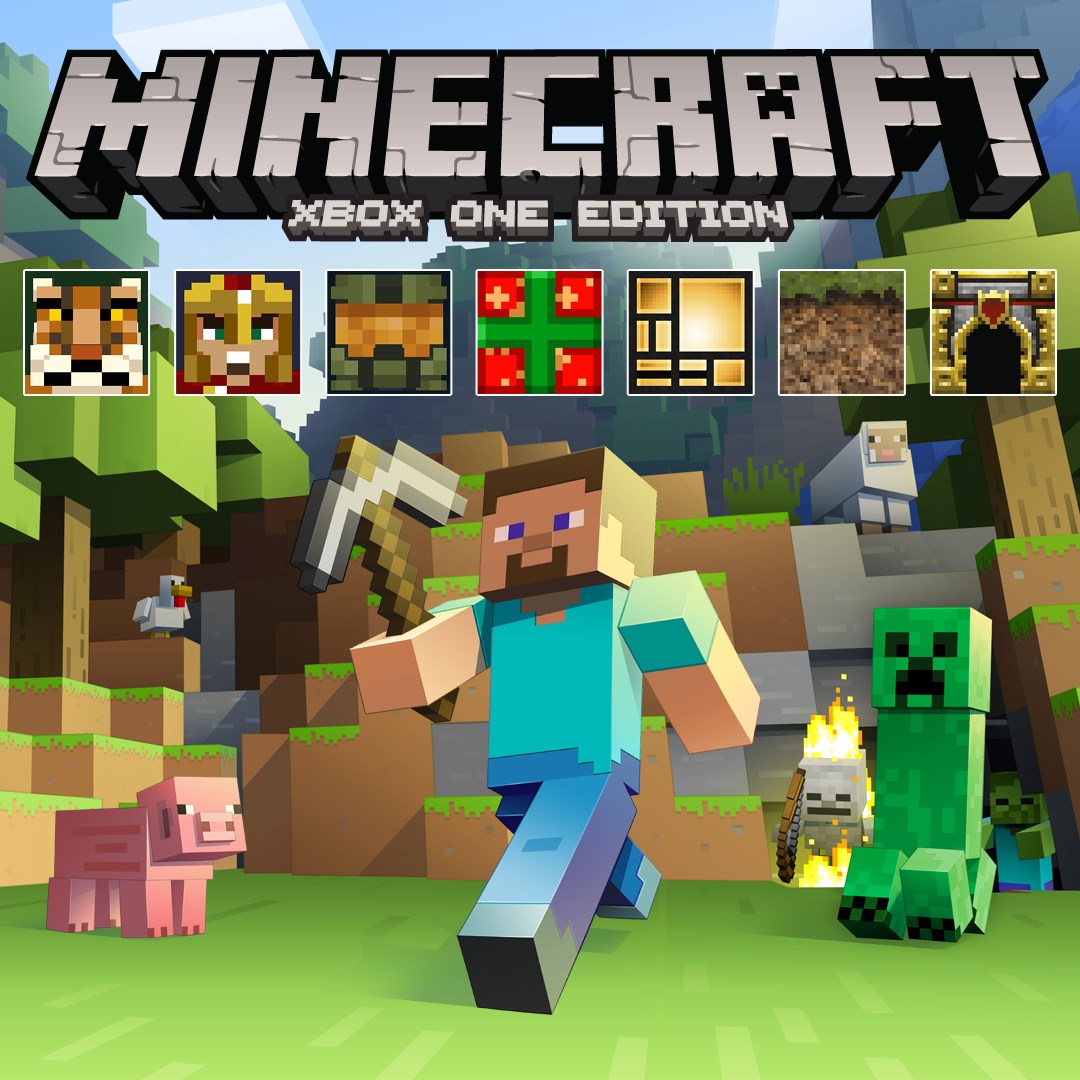