Microsoft has now pushed yet another update to one of it’s very popular app. The OneDrive app from Microsoft is getting the update.

Microsoft OneDrive app on iOS platform is getting updated. The update does not come with any new feature. It comes with some major issue fixing. The first change in the OneDrive for iOS app is fixing on an issue where users were not able to open PDFs with # in their file name.

You can download the updated app from the link given below. 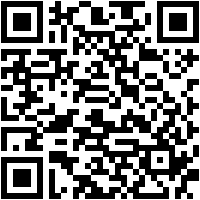