Microsoft has released an Office Insider update for Office users on Windows platform.

Power Query is a powerful and time-saving tool used to gather and analyze large sets of data by organizing them in a way that will make its consumption in Excel much easier. With this feature, you can create custom data types from any data source and load them in the Excel grid as rich values.

Keep track of emails you need to go back to or save as a reminder by pinning them at the top of your message list. To pin a message, right click and select Quick Steps > Pin.

Receive suggestions when searching by person

As you type your search terms in Outlook, you’ll receive the most relevant emails surfaced in the suggestions. 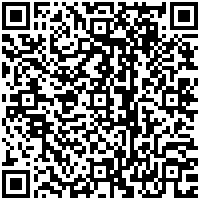 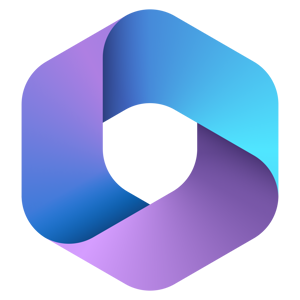