Microsoft recently updated it Skype video chat application in the Windows Store with new features. Previously available on Insider Fast Ring, a new update is rolling out to all Windows 10 users on Creators Update (including Release Preview), version 11.15.597.0 and packs the same set of features reported earlier.

Here is a quick recap of the new features

Find the latest update in the Windows Store below. 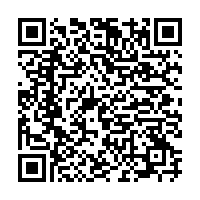