VideoLAN has pushed an update for its universal media player app, VLC for Windows in the Store.

The latest update, version 2.5.3, comes with a ton of fixes and no new features in particular.

Here is the most recent changelog for VLC (Universal) for Windows:

The update is also seen to fix the background music playing issue on some devices.

If you are using VLC as the main media player of choice on your Windows 10 PC or mobile device, then an update is waiting for you in the Store. 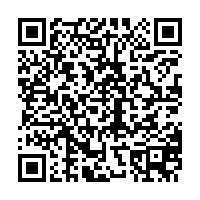