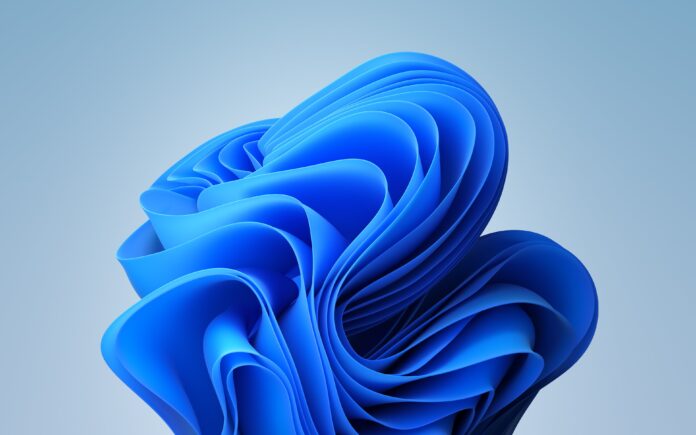 Microsoft has released a new Windows 11 Build 22483 to insiders in Dev channel. The build brings ability to refresh “recommended items” by right-clicking on either “Recommended” or the “More” button in Start.

The Build 22483 brings lots of other fixes and improvements too that you can read in detail below.

NOTE: Some fixes noted here in Insider Preview builds from the active development branch may make their way into the servicing updates for the released version of Windows 11 that became generally available on October 5th. 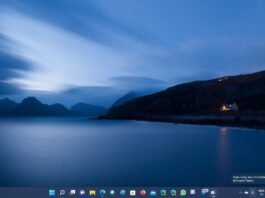 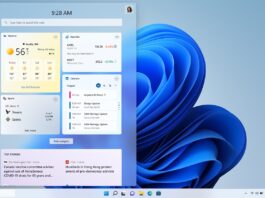 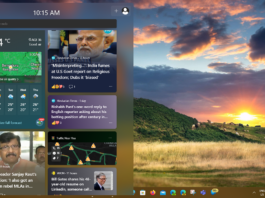 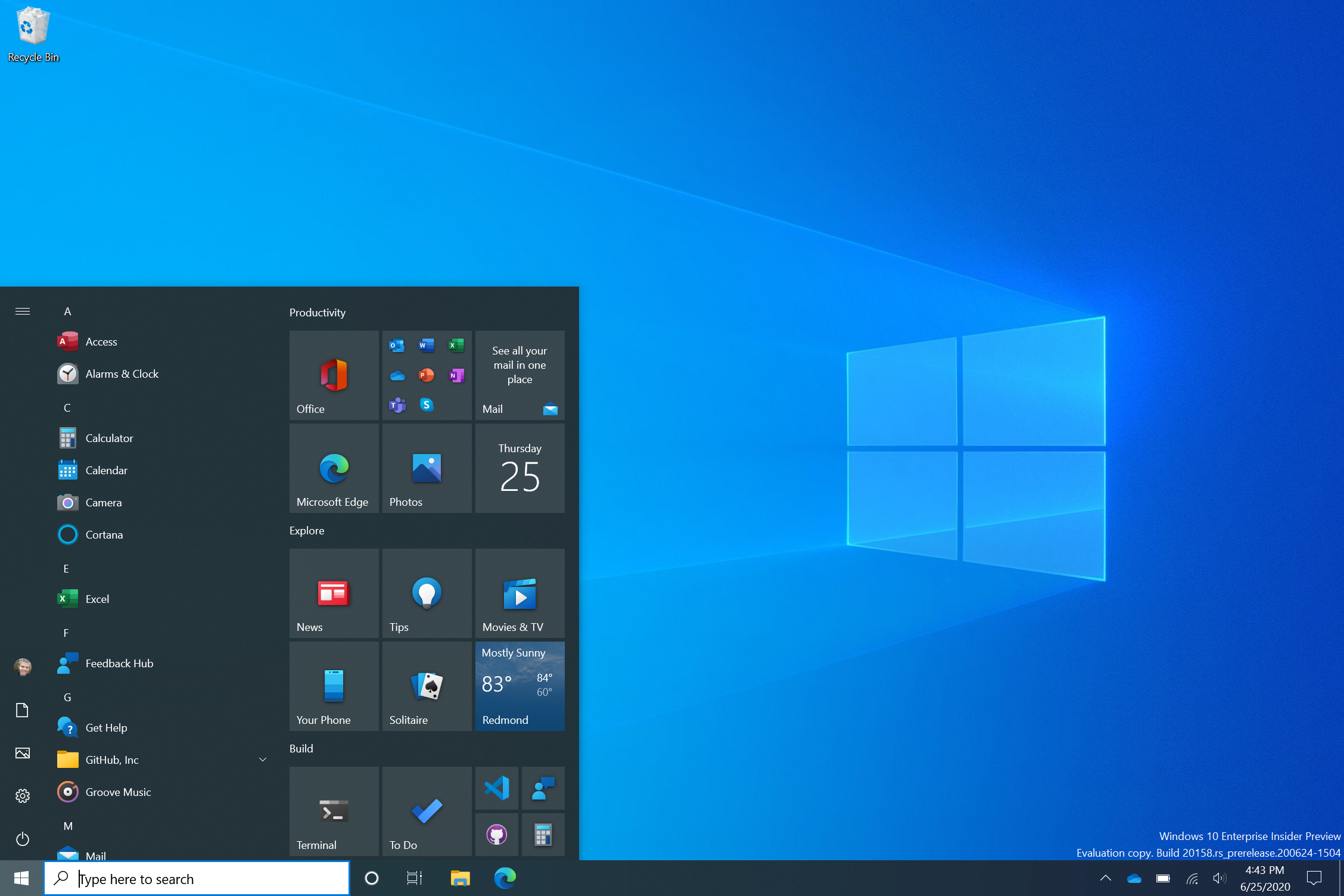 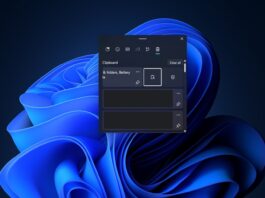 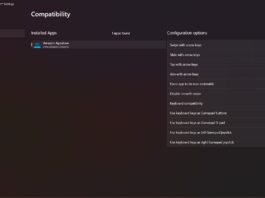