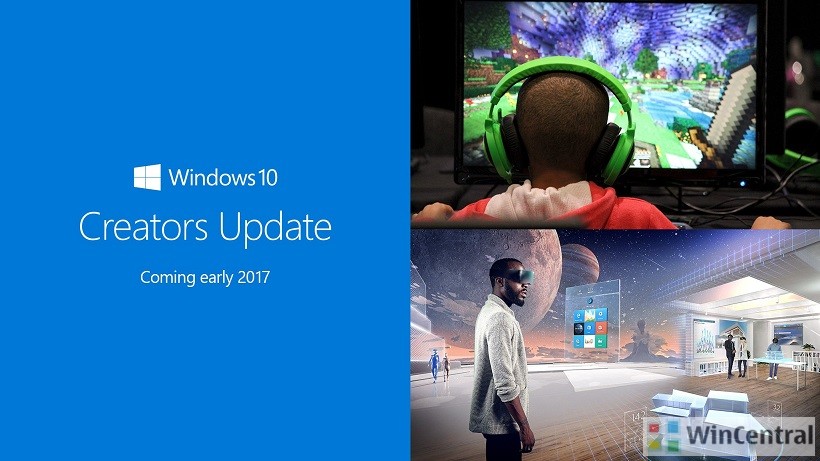 According to a report from petri.com, Microsoft could be working on a unique new version of its own Windows 10 operating system dubbed as the Windows 10 RTM Cloud.

The evidence which surfaced from the most recent release of insider build, build 15019, indicate at least three new SKU’s tagged as Cloud. It is not known exactly what Microsoft plans to achieve with this, but according to zdnet’s Mary Jo Foley, this could be a well cooked Chromebook competition.

As you can observe from the picture above, the third-party tool called Product Key Configuration Reader, was able to extract the contents of a Pkeyconfig.xrm-ms file.

Brad Sams at petri.com was able to compare three versions of the file, and as a result, he could find some newer versions of Windows called Cloud and Cloud N.

For those who are not aware, N version of Windows (such as Windows 7 N), are the versions of the Windows OS that ship without Windows Media player and its related advances as a major aspect of the installation bundle.

//platform.twitter.com/widgets.js
More information will be uncovered as the release of Windows 10 Creators Update gets near. 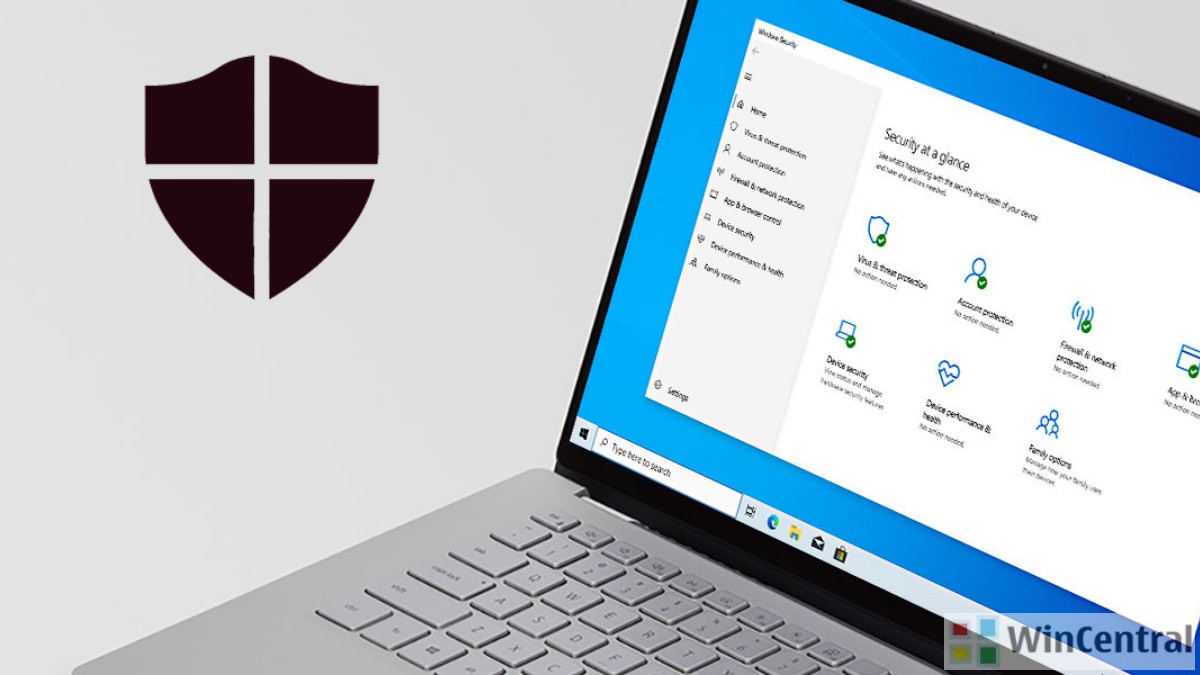 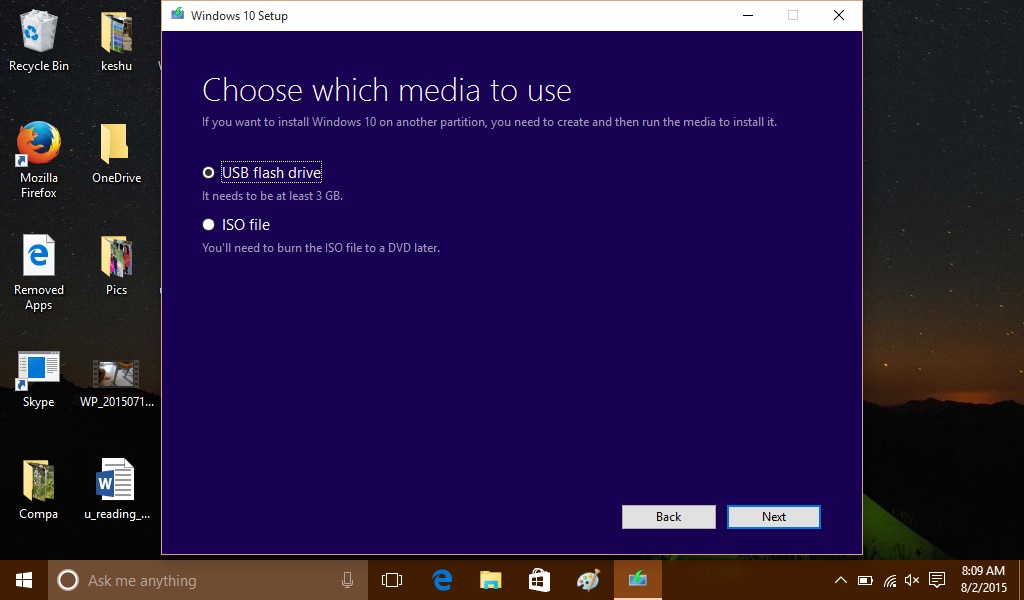