As per the in-app changelog, you can now use the Xbox app to compete in Killer Instinct tournaments with Arena on Xbox Live.

In addition, the app will also let you to stop following a game or club right from the activity feed.

Get the latest update in the Windows Store below. 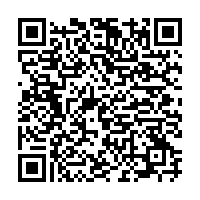