Microsoft has released a new update for its Surface Studio device. This is the second update, in two months, the last being released in January 2017. If you own a Surface Studio and have upgraded to the latest innovation of software, the Windows 10 Creators Update, you should be able to see and download the update via Windows Update, automatically.

The following updates are available for Surface Studio devices that have the Windows 10 Creators Update installed:

As per the official changelog, this April 2017 update enables Wake On Voice from Modern Standby. The Wake on Voice feature allows you to wake, shutdown, restart, and hibernate your PC using Cortana. 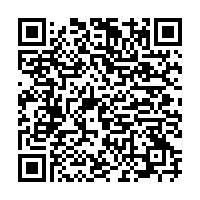