Update: Microsoft has now confirmed that both Microsoft Paint & Snipping Tool are updateable via Microsoft store. This information has been provided by Microsoft in the changelog of Windows 10 Build 21354. You can install these apps by following the links provided below if you don’t have them already on your PC.

MSPaint is now updated via the Microsoft Store:

MSPaint is now updateable via the Microsoft Store outside major OS updates. It also has a new icon and has been promoted out of the Windows Accessories folder to its own place in the Start menu.

Snipping Tool is now updated via the Microsoft Store:

Snipping Tool is now updateable via the Microsoft Store outside major OS updates. It has been packaged together with Snip & Sketch so we can deliver updates for both at the same time. It has also been promoted out of the Windows Accessories folder to its own place in the Start menu. 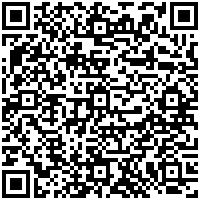 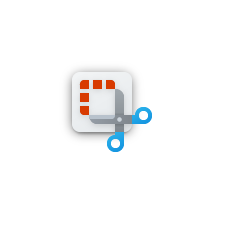 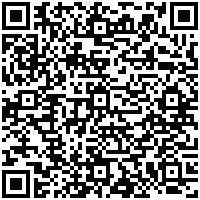 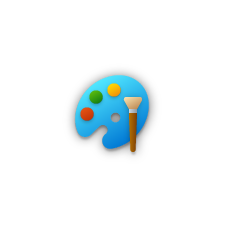 Microsoft announced Classic Microsoft Paint (MS Paint) app as coming to store back in 2017. The app has now shown up in the store 4 years after the announcement.

The download link for classic Microsoft Paint has been posted on Twitter today. The app was announced as depreciated back in 2017 in favor of Microsoft Paint 3D. But Microsoft later clarified and promised to bring MS Paint in Microsoft store as a free app.

You can’t still download the MS Paint from store. Probably Microsoft is going to announce its arrival with the Windows 10 insider build today.

A favorite on Windows, Paint is a simple and powerful graphics editor with a range of uses. You can edit images quickly or create masterpieces with the tools in this app. Once you’re done, you’ll be able to save and share your files in almost any format.