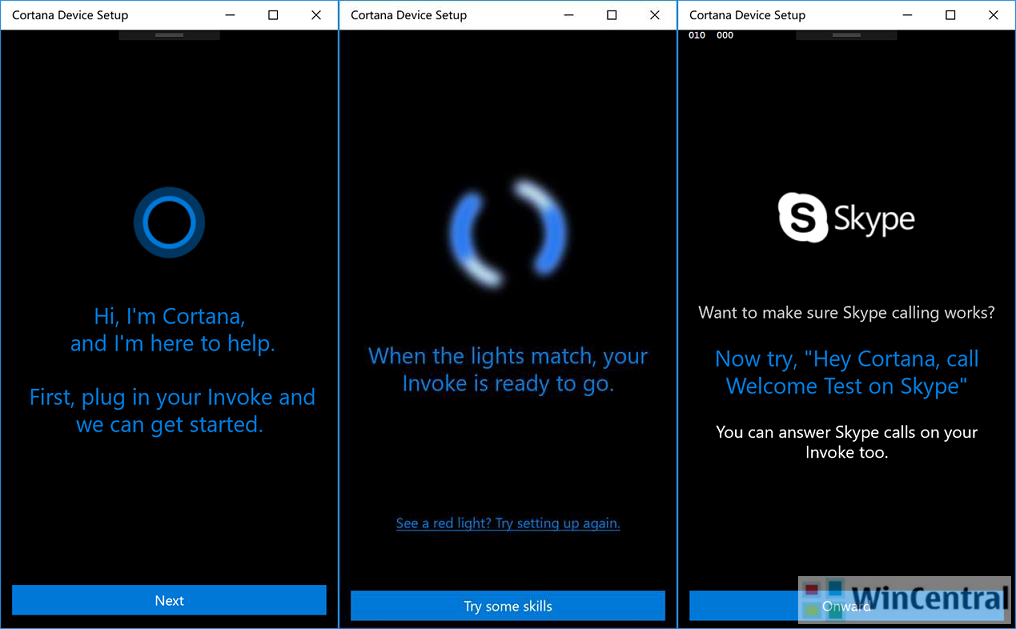 Harman Kardon’s Invoke Cortana activated speaker already made its official appearance in the past and now, Microsoft has published a new Windows Store application called Cortana Device Setup, that will assist you to set-up your very own Invoke speaker.

From the store description:

Get Cortana Device Setup to set up Harman Kardon Invoke. Simply sign in and then type or say “set up my Invoke” to get started. Once set up, use the device icon to manage your Invoke, see your activity history, and give feedback. Use Invoke to ask Cortana questions, set up reminders, make Skype calls, listen to your favorite music, and more.

All you have to do is to plug in your Invoke and launch the app to get started. From there on, you can simply ask Cortana to make Skype calls, set up reminders, get the latest weather update, manage appointments and a wealth of actions.

If you are interested in Harmon Kardon’s Invoke, which is to be made available in Fall 2017, then you should be looking for the app in the Windows Store below. 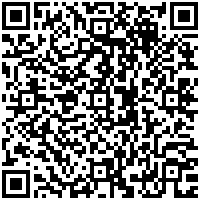 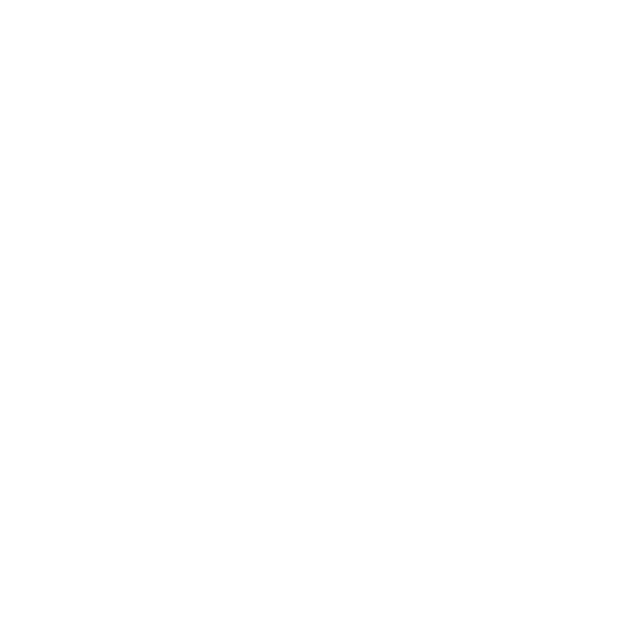 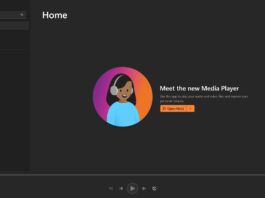 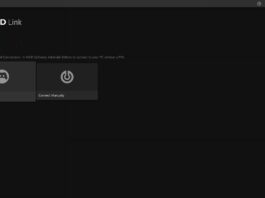 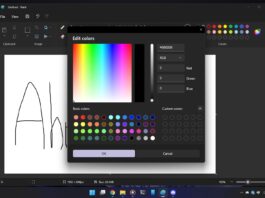 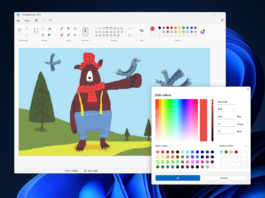 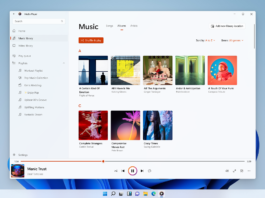 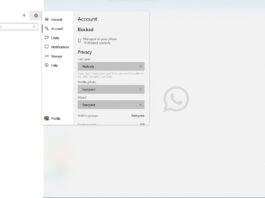