Destiny 2 : Beyond Light is now available for download on Xbox Series X|S and Xbox One through the Xbox Game Pass.

A new power is born out of the ancient Pyramid Ship above Europa’s frozen frontier and a dark empire has risen beneath. In Destiny 2: Beyond Light, join your fellow Guardians and bring down the empire at any cost – even if it means wielding the Darkness itself.

A New Destination
In Beyond Light, Guardians will explore a new destination: Jupiter’s frozen moon of Europa. Brave harsh weather conditions and uncover the secrets that lie deep under the ancient ice, including the brand-new raid: Deep Stone Crypt.

Wield the Darkness
As a new threat emerges, so too does a mysterious new power – Stasis. Rooted in Darkness, Guardians will wield this new elemental power to dominate the battlefield, from controlling the flow of combat with Stasis fields to encasing and shattering enemies with destructive might. 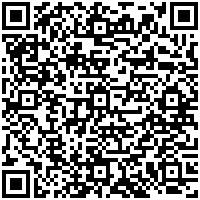 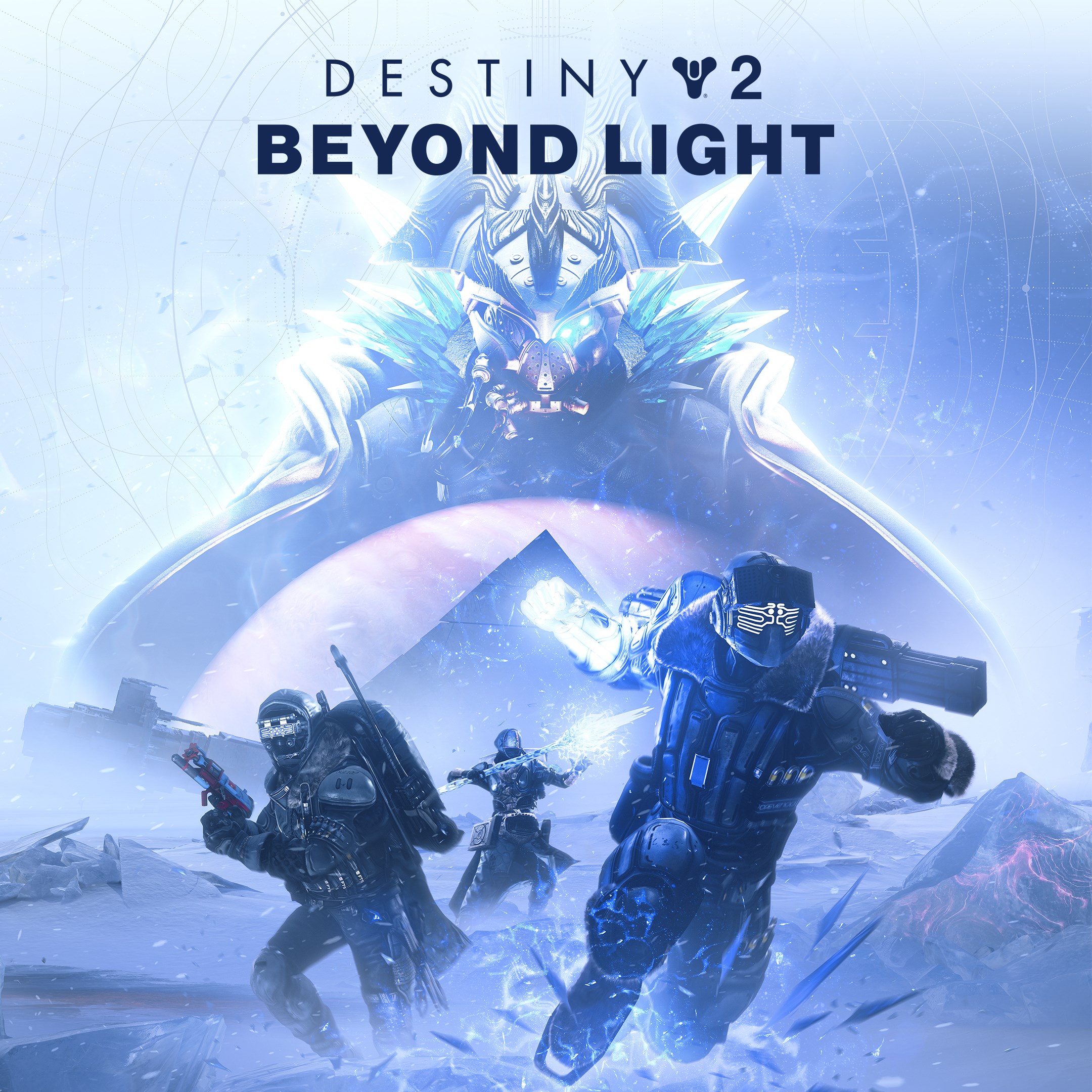