• New Notifications! You can now get notified when someone replies to you, and the app will periodically update the count when open
• Modern look and feel! Replaced most of the app icons with more modern-Windows ones, and made smaller UI tweaks
• Updated translations, added Dutch as an option, and added a “Help Translate” link to the feedback popup
• The app will now require at least the Anniversary update
• Fixed an issue where comments from a user would appear even when you blocked them
• Fixed an issue where linked image/gif URLs wouldn’t embed the image

You can download the updated app from the given link below. 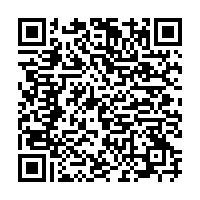 [Video] How to enable/disable Fluent Design effects in Windows 10