Gameloft has now released the latest entry in its popular Modern Combat franchise called Modern Combat Versus on both on iPhone, iPad, iPod touch, Android, Windows Phone and soon on Amazon.This game is not a sequel to any of the Modern Combat games. This is a multiplayer online first-person shooting game which has the best-looking graphics of any mobile FPS.

Modern Combat Versus is one of the first mobile games to make use of PBR (physically based rendering) technology, which realistically reproduces materials’ responses to light sources and to reflections. When combined with IBL (image-based lighting) and HDR (high dynamic range) technologies, this process offers true-to-life visuals, including a play of light and shadow never before achieved in mobile video games.

Check out the game trailer below:

• Deploy into 4 vs. 4 multiplayer battles and fight to control a central zone.

• Play as 12 specialized Agents, each equipped with unique weapons and abilities!

• Get promoted to higher competitive leagues and earn prestigious rewards. 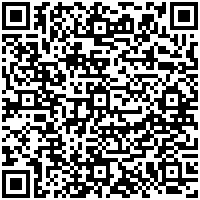 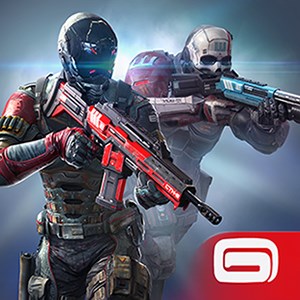 Windows 11 Subsystem for Android updated to Android 12.1 with UI, integration, Camera & other improvements

Next major Windows 11 update will be ready on this date, claims leak