For Xbox Live Gold members, Microsoft has revealed the list of titles that will be available as part of Games with Gold for the month of July 2020.


On Xbox One, players will get a chance to drive the the rally car and take it to victory in extreme conditions in WRC 8 FIA World Rally Championship.


On Xbox 360, and Xbox One via Backward Compatibility, take back Stilwater in the classic Saints Row 2 and save the land from an ancient evil in the platformer, Juju.

All these games will be available for Xbox Live Gold members, which promises most advanced multiplayer service, free games, and exclusive member discounts on games in the Microsoft Store.


Get Xbox Live Gold or join Xbox Game Pass Ultimate which includes all these fantastic benefits plus access to over 100 great games with Xbox Game Pass. 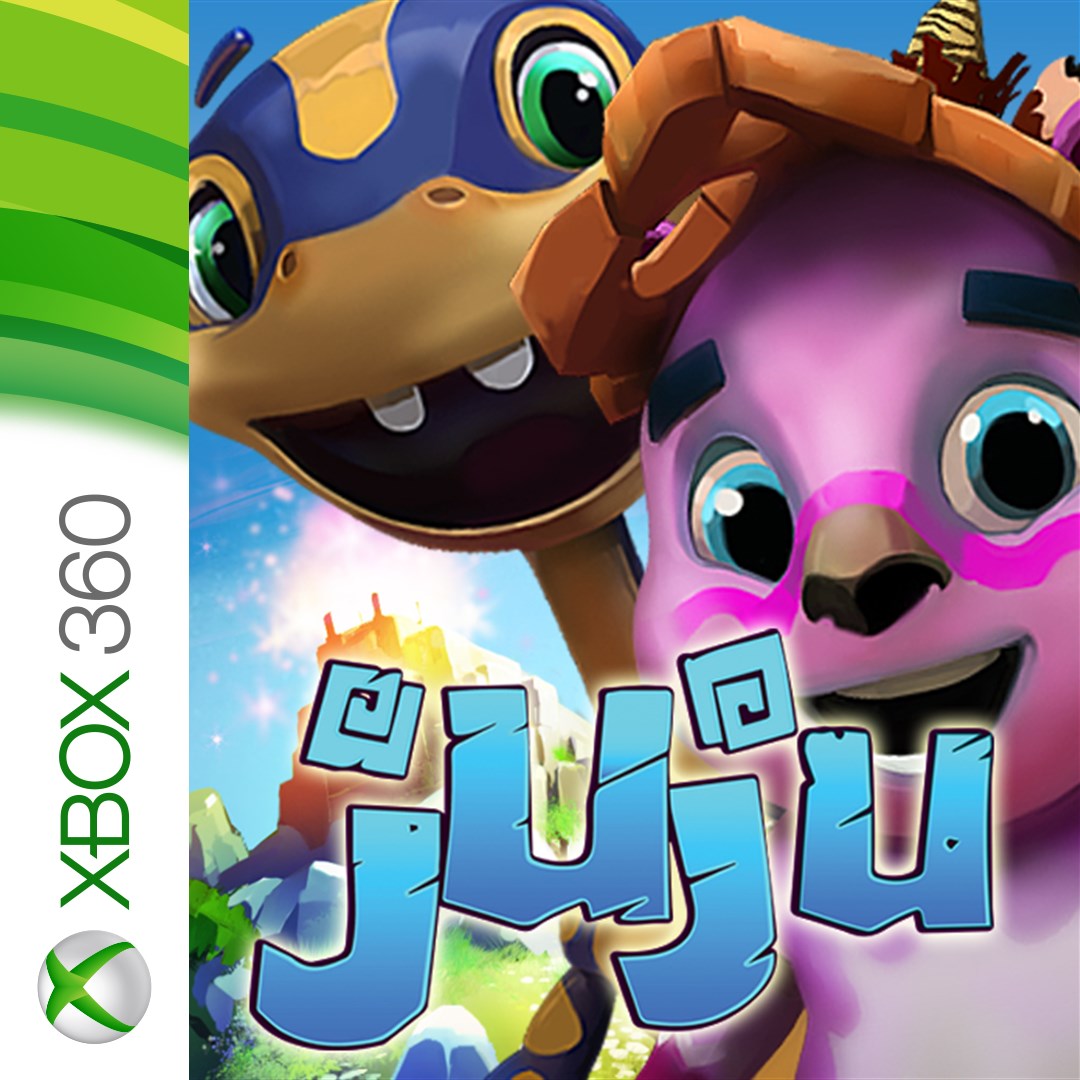 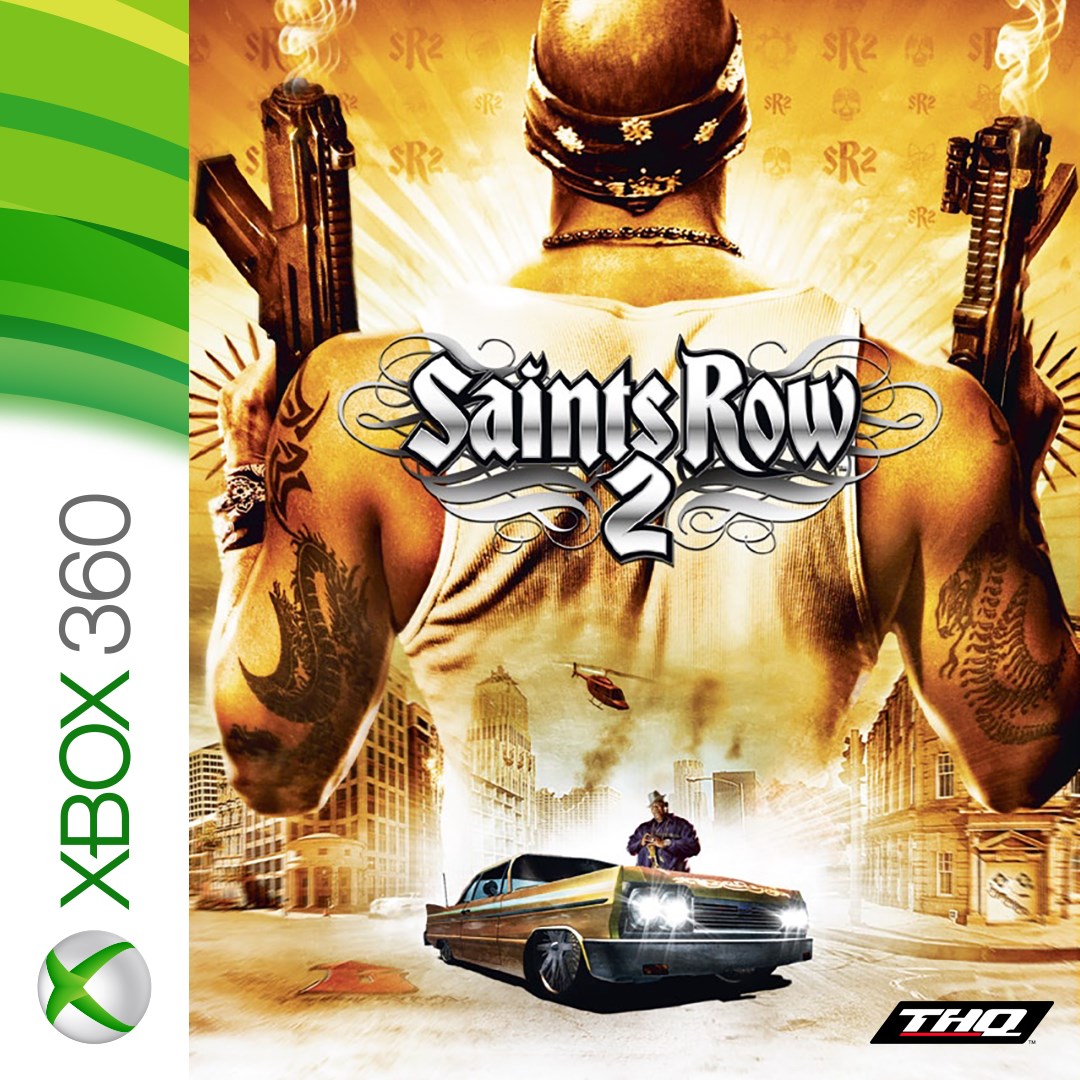 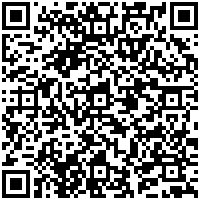 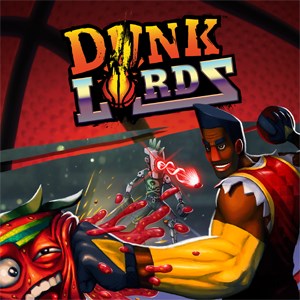 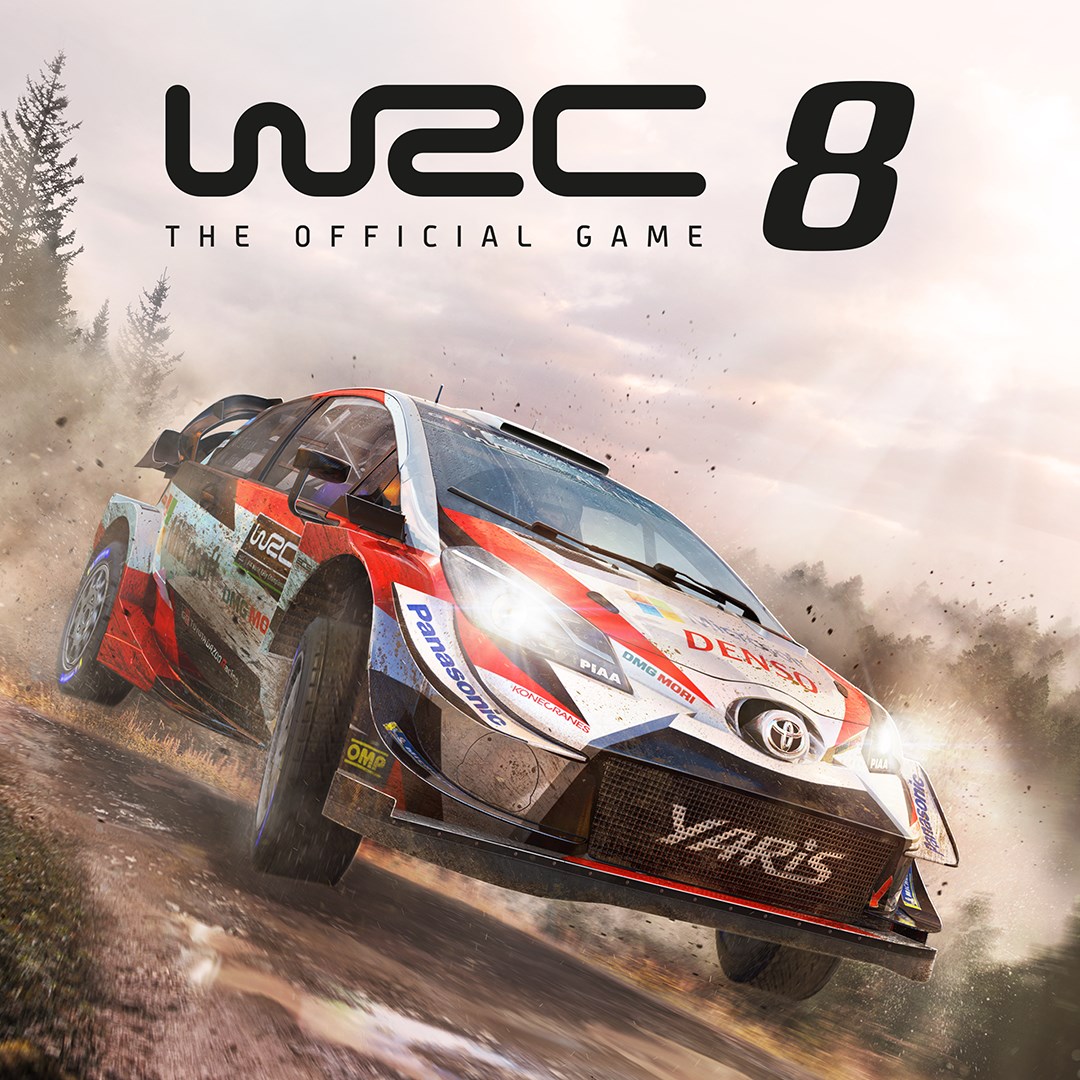