Groove Music app which is a Universal app for Windows 10, is receiving a new update in Windows Store.

There is no changelog associated with the update however, we noticed the ability which stops music playback when the app is closed using the task manager, which previously was not the case. The current app version is 10.16122.10272.0

On another note, VideoLan has pushed a new update for its VLC Universal Windows media player app on Windows 10.

This is as usual bug fixing update and may be addressing playback issues a lot of users have been facing, and does not introduce any new feature. The current app version is 2.3.2.0

You can download/update the from the Windows Store using the store links down below. 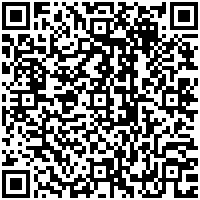 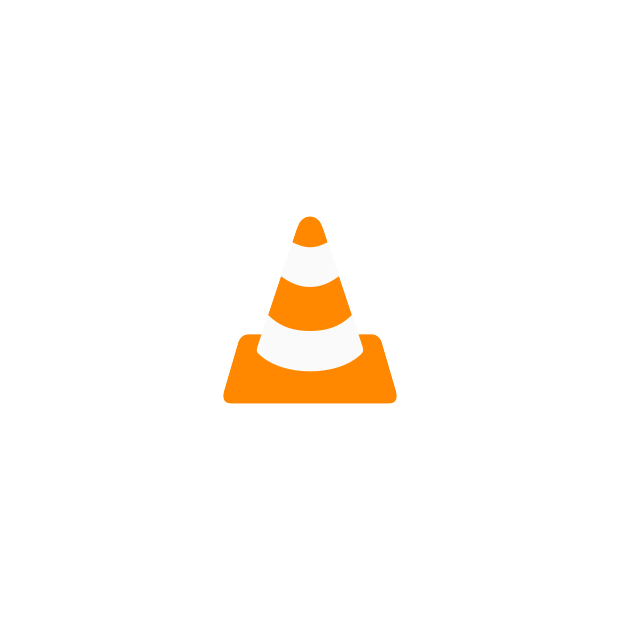