Microsoft has released an update for Killer Instinct Season 3 on the Xbox One and Windows 10 PCs.  the latest version is 3.1. The latest update brings  new fighter character, Mira, along with many changes, improvements, and bug fixes.

Alongwith the update also brings lots of game play changes you can check out all the details here.

Check out the video below: 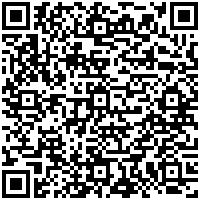 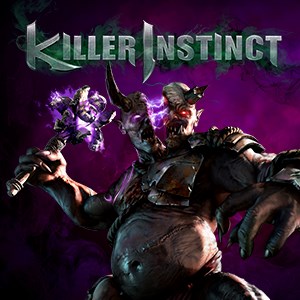