Microsoft is purportedly working on a brand new and redesigned Xbox store app for the gaming console as is apparent from the leaked screenshots.


As per Windows Central, Microsoft has codenamed the new Xbox Store as ‘Mercury’ and the leaked screenshots are largely inspired by the company’s own fluent design system. 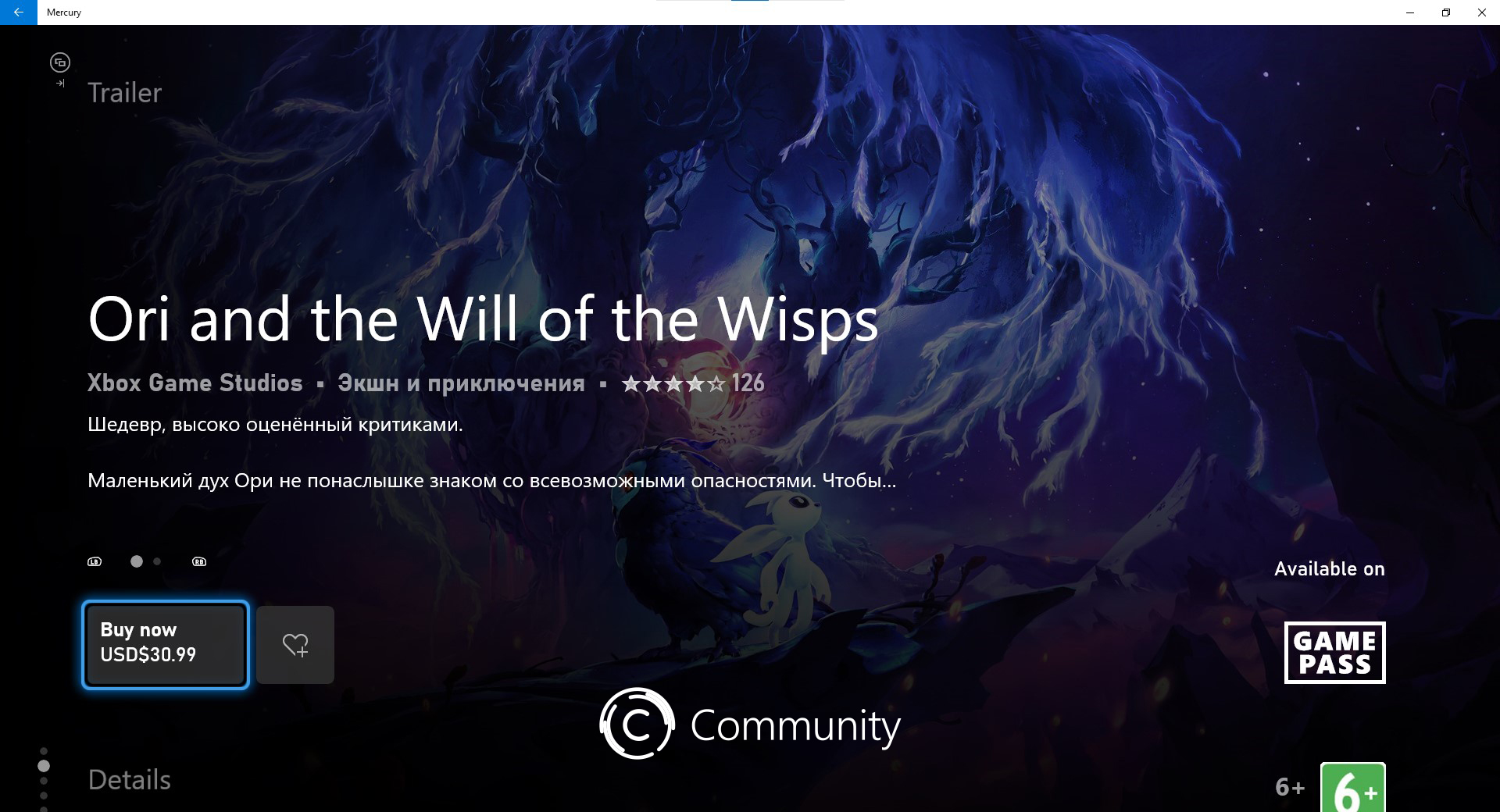 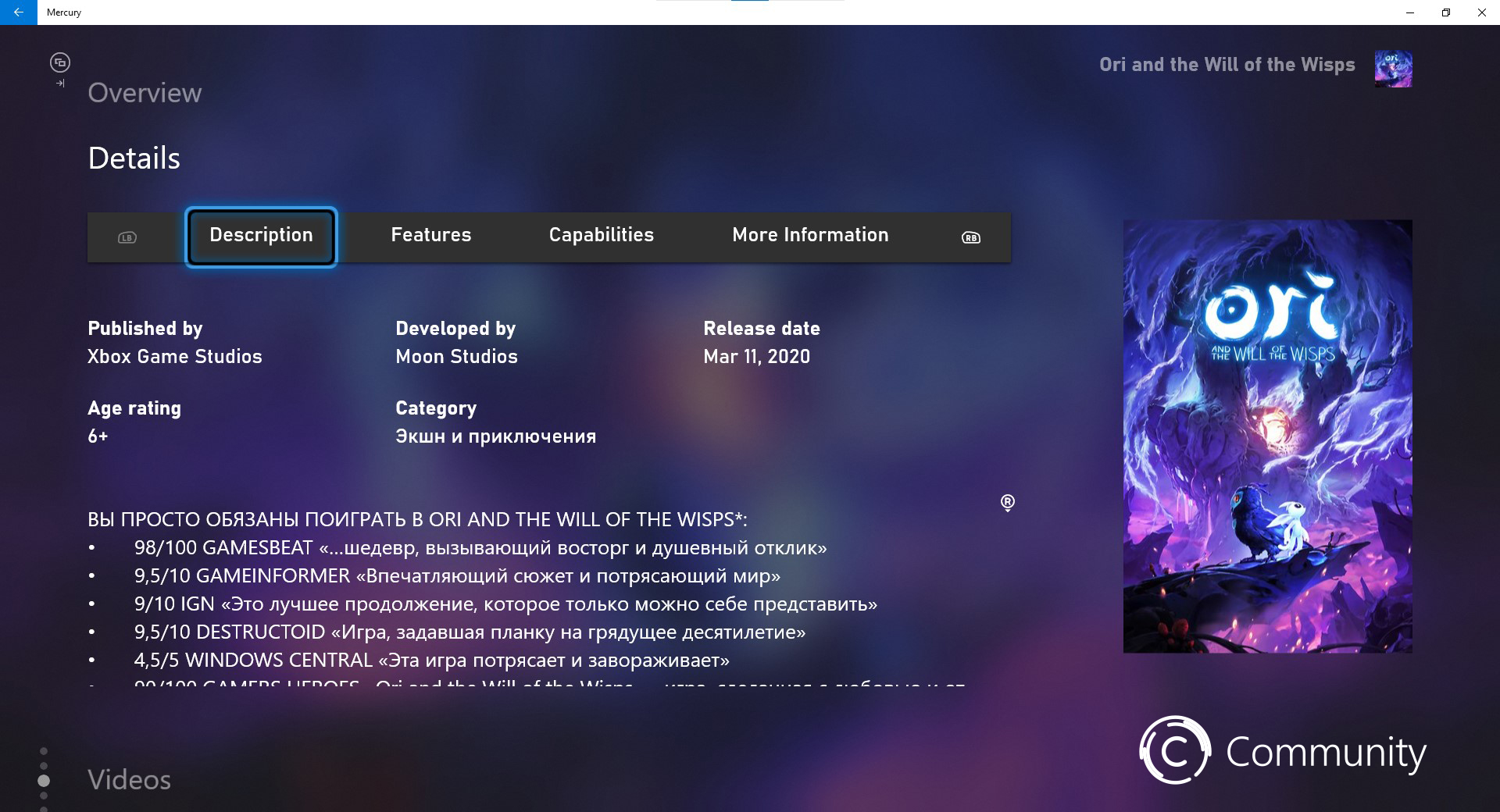 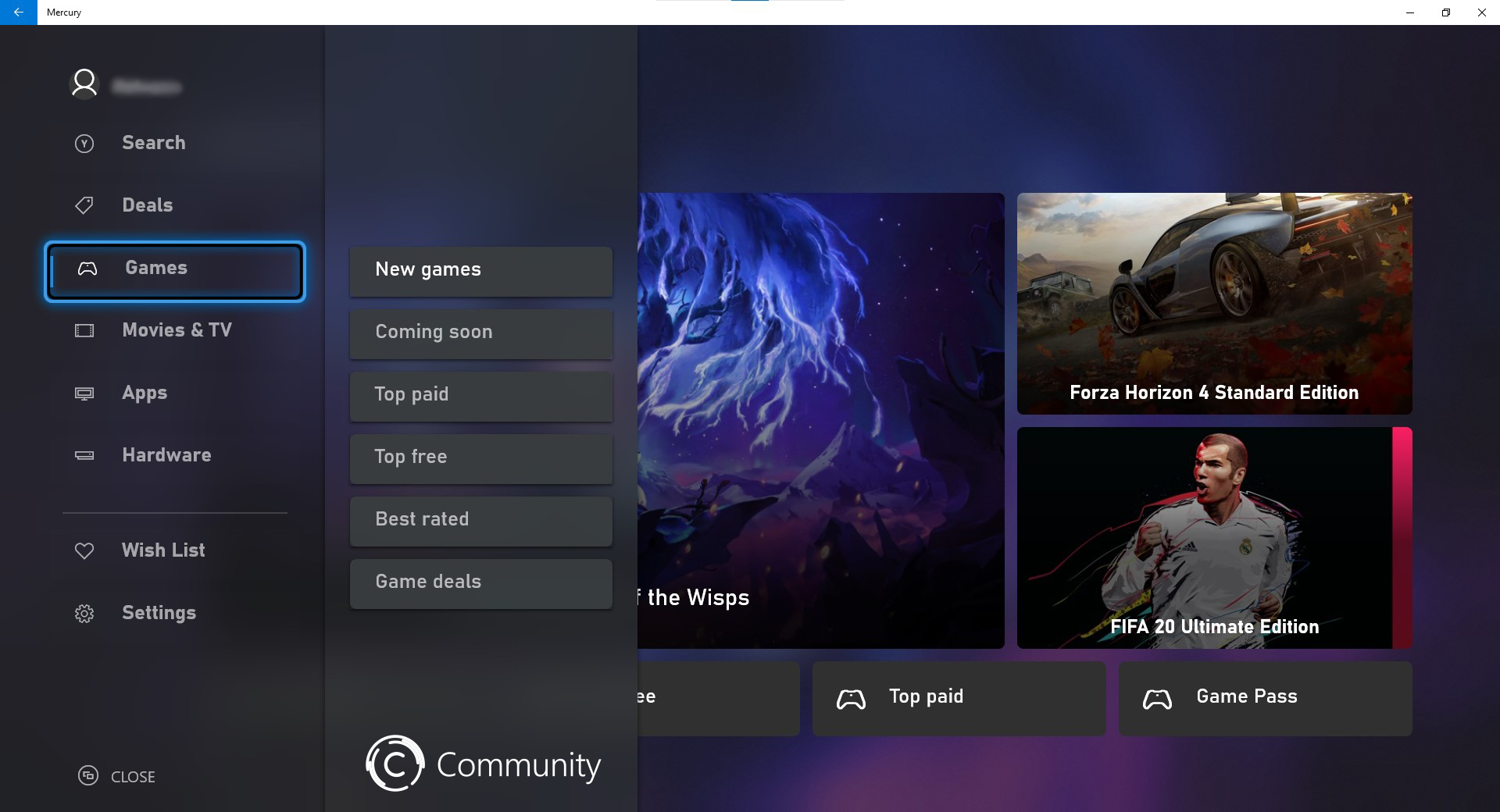