Microsoft Teams has received a much needed update in the Windows Store for Windows 10 Mobile Phone owners. The app recently picked up new features on Android and iOS, and now Microsoft seems busy updating its app and adding new features, on its own platform.

From features perspective, one could argue that the app is certainly not on-par with the competition but given that the group-chat software in Office 365 has yielded much benefit to the company in the recent months, it looks like Microsoft doesn’t want to annoy its Windows Phone users, and it will not take much for them to push regular updates for the app on Windows Phone. At this point, we could only hope and leave a positive note, SOON!

You can get the latest update from the store below. 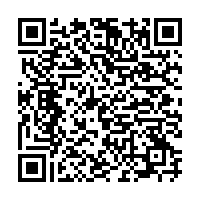