Photo scan is one of the important app in day to day life, which lets you extract text from your photos. There are many scenarios where you will badly need this app.
Now today app received a major update in Windows store, bringing it to version 2.5.0.0. With this update developer has mostly redesigned the app pages including settings app, Test to speech UI. Those who are new to this app, they can check out app features below.

The latest update brings following changes to the app.

The update has been live on store. The app is UWP and hence its available for range of Windows 10 devices. Head over to the following link to grab this app. 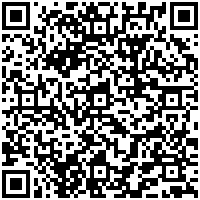 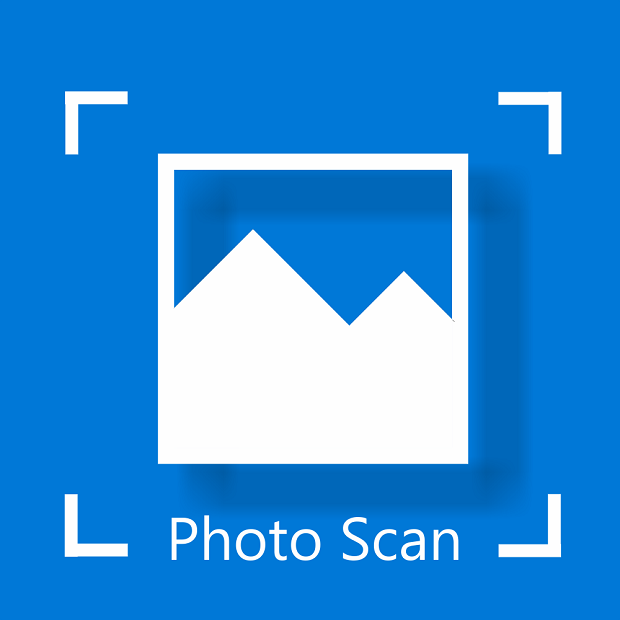