Home Latest News Games News Save up to 75% with Couch Co-Op Sale on Games in the... 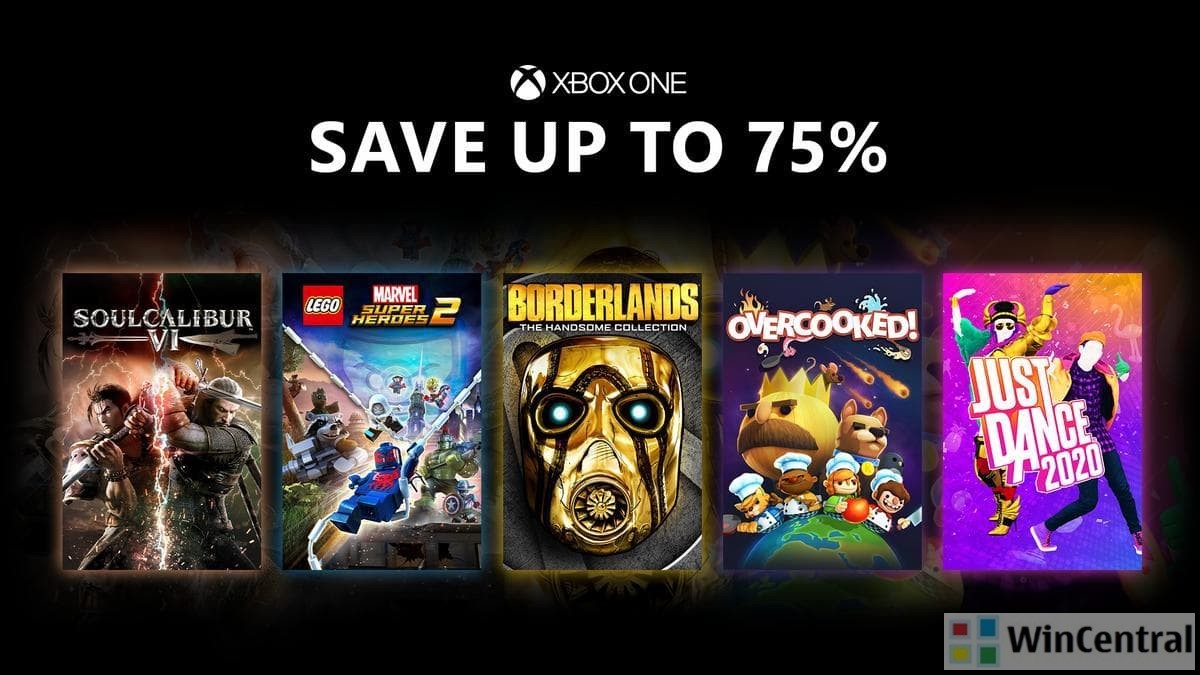 Microsoft is introducing the Couch Co-Op Sale for online multiplayer games in the Microsoft Games Store.


With Couch Co-Op sale (July 7 to 13), gamers can pick up some of the best co-op and versus games for Xbox One on the Microsoft Store at great discounts and save up to 75%.

See the full list of games on Xbox.com. Note that availability, pricing, and discount rates may vary by location.


These are some of the titles on sale now.

Soulcalibur VI (75% off)
Bring more than your fists to the fight! Soulcalibur VI represents the latest entry in the premier weapons-based, head-to-head fighting series. The heroic 3D battles transpire in a beautiful and fluid world, with eye-popping graphics and visual appeal. Featuring all-new battle mechanics and characters, Soulcalibur VI marks a new era of the historic franchise. Welcome back to the stage of history! Also available to play with Xbox Game Pass.

LEGO Marvel Super Heroes 2 (70% off)
Join your favorite heroes and villains from different eras and realities as they go head-to-head with the time-traveling Kang the Conqueror in the all-new, original adventure, LEGO Marvel Super Heroes 2! Play as the Guardians of the Galaxy, Spider-Man, Thor, Hulk, Black Panther, Captain Marvel, Doctor Strange, Green Goblin and dozens of other Marvel characters in this cosmic battle across the time-tossed city of Chronopolis!

Overcooked (75% off)
A chaotic couch co-op cooking game for one to four players. Working as a team, you and your fellow chefs must prepare, cook, and serve up a variety of tasty orders before the baying customers storm out in a huff. Sharpen your knives and dust off your chef’s whites, there isn’t mushroom for error and the steaks are high in these crazy kitchens!

For the King (60% off)
A strategic RPG that blends tabletop and roguelike elements in a challenging adventure that spans the realms. Set off on a single-player experience or play cooperatively both online and locally. None before you have returned from their journey. Will you put an end to the Chaos? Also available to play with Xbox Game Pass. 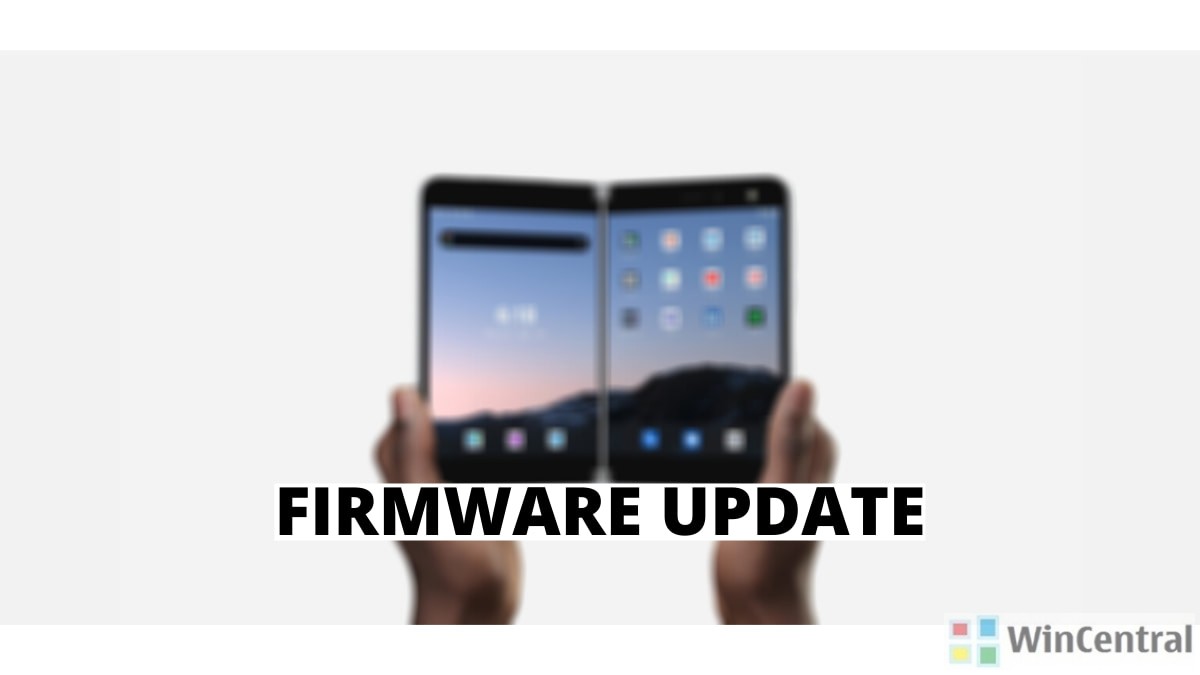 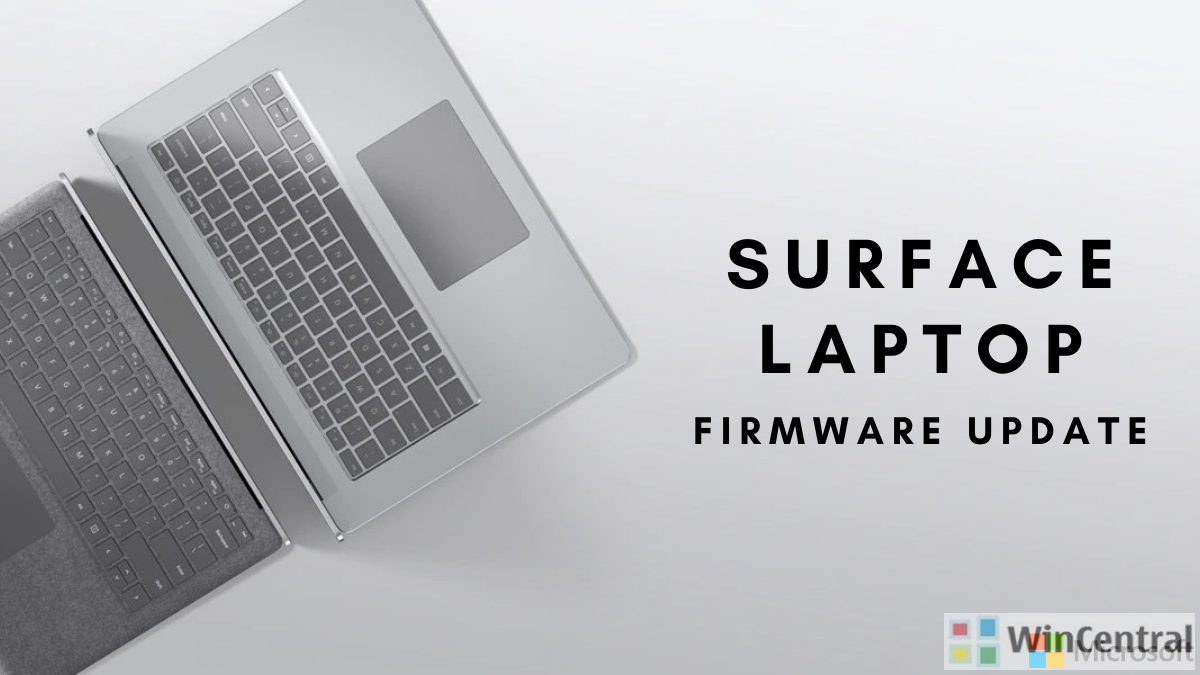 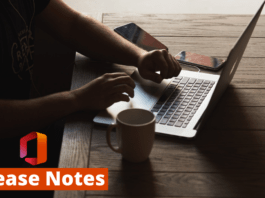