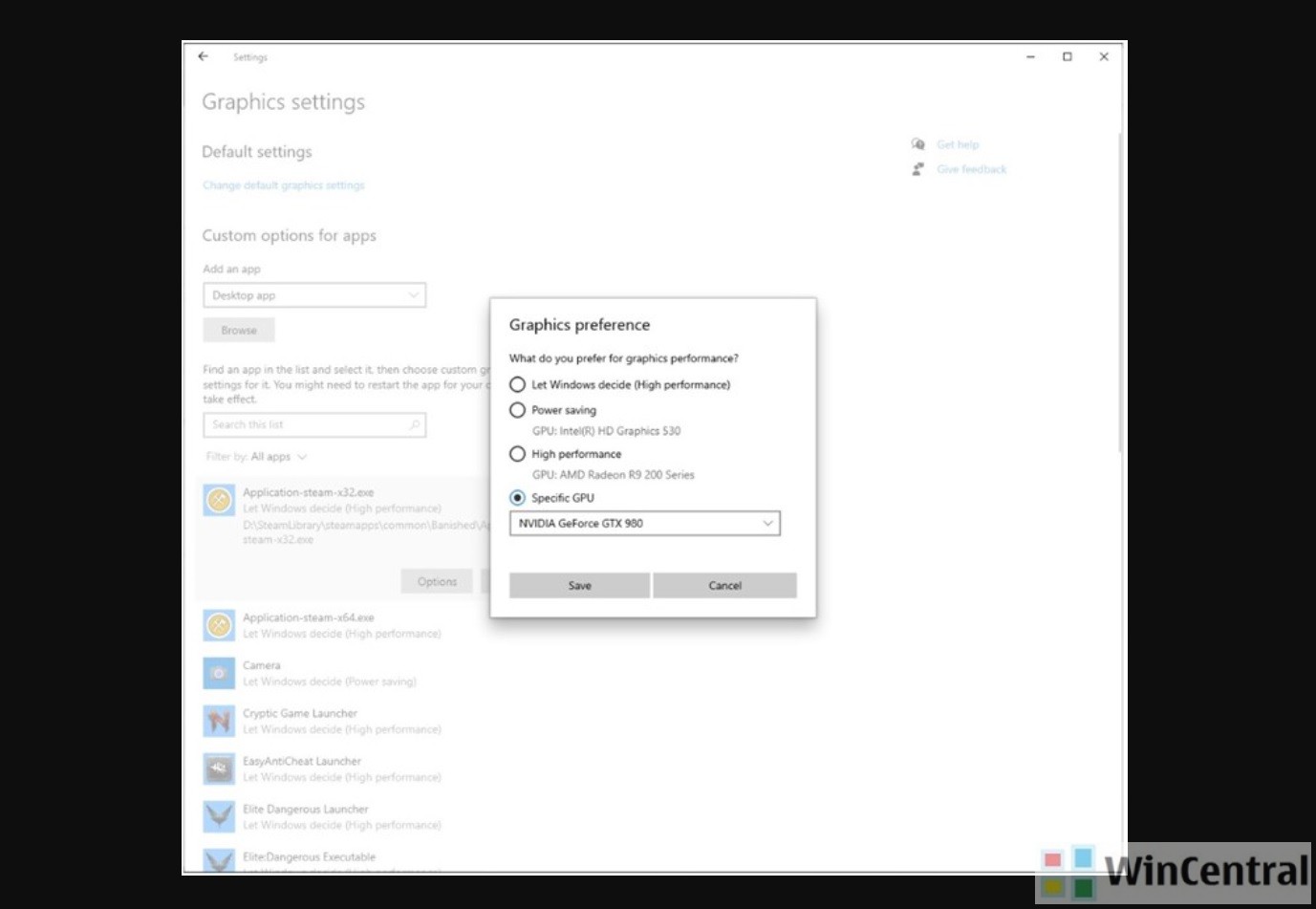 Just keep in mind that not all of the features and changes listed on this page may make it to the final release build of Windows 10 21H1. You can bookmark this page to refer back to see the collated changelog for Windows 10 version 21H1 update.

As per our sources, Windows 10 version 21H1 update will RTM in February/March 2021. This will be followed by a public release in April/May 2021 via cumulative update and enablement package route.

We’re rolling out a change to display some of your recent searches when you open Windows Search Box, to make them easy to get back to. This change is rolling out server-side to everyone on version 1903 and higher: 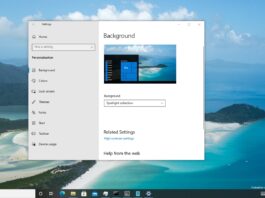 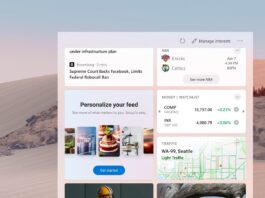 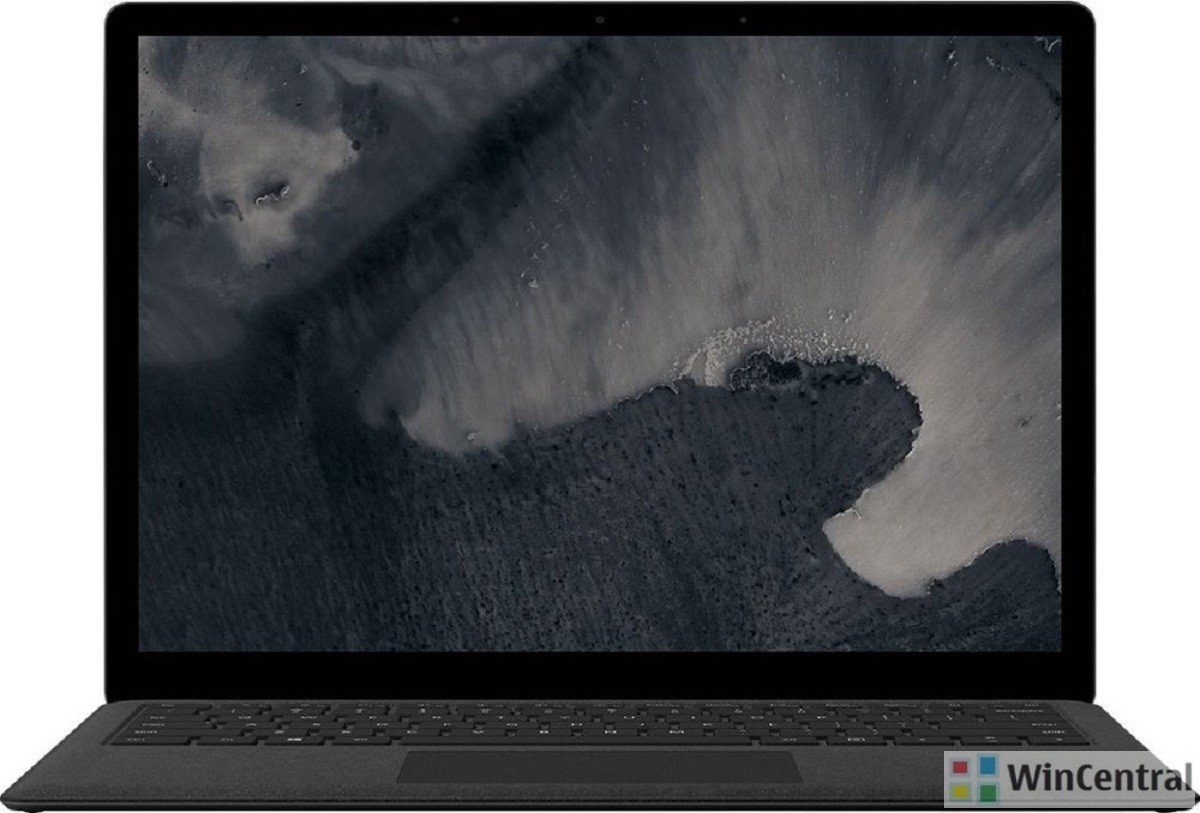 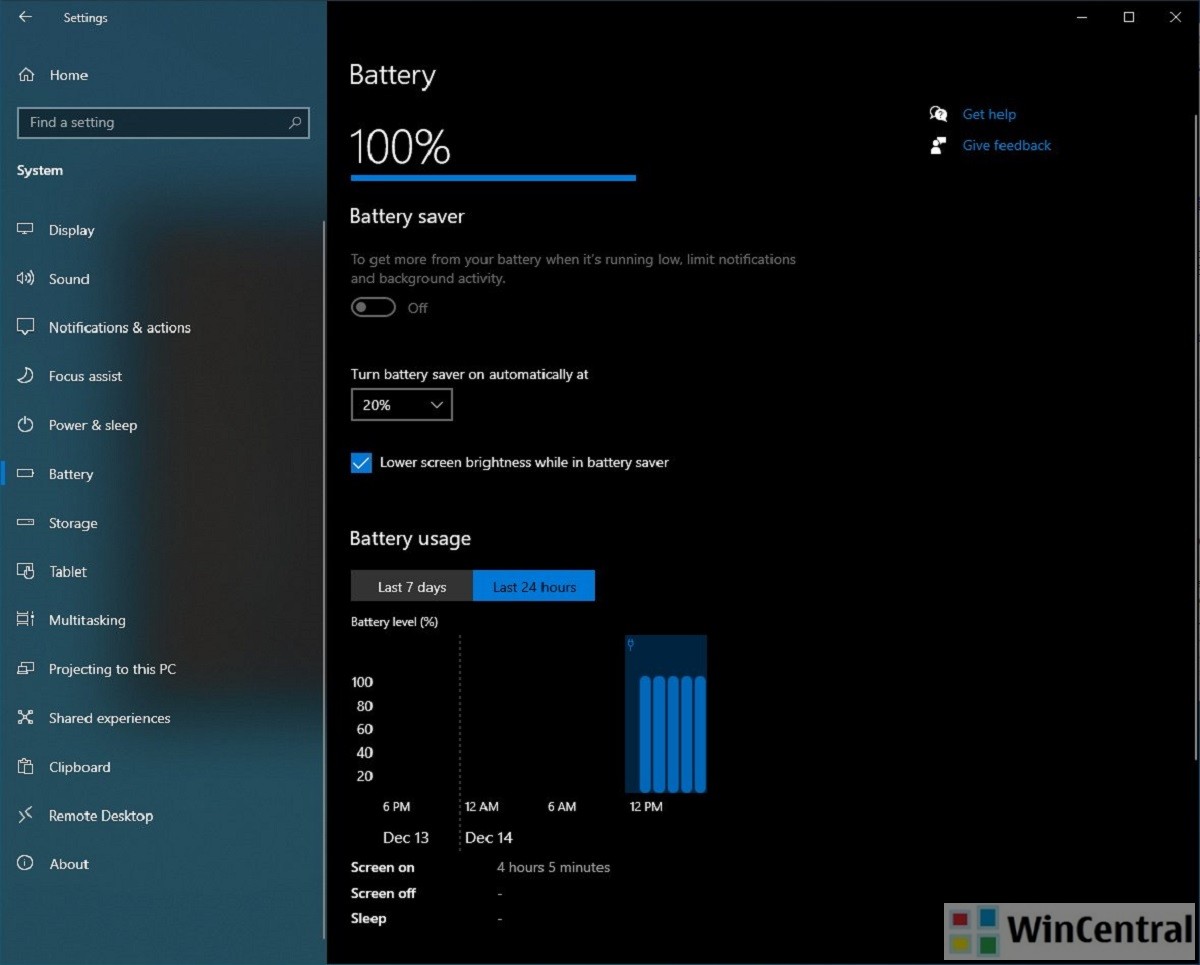