The modern file explorer for Windows 10 – Files UWP Preview – is receiving an update in the Microsoft Store.

The app just updated to v0.13 with tons of new features, UI polish and bug fixes.

Find the app in the store by clicking on the link below. 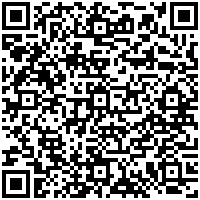 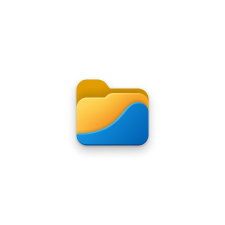