Popular social messaging and communication app GroupMe is now getting another update on Android platform. The latest update is smaller one.

The update to GroupMe for Android brings many improvements and fixes to the app. In terms of improvements, the minimum version of Android OS now supported is KitKat 4.4 with API 19. Other important news for GroupMe brings with this update is Group sharing feature for everyone which was previously limited to the admin only. 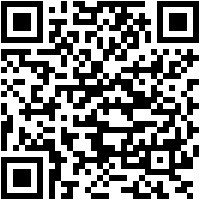