Microsoft has released a major update for Skype across different platforms.

Skype v8.63 is rolling out and brings improved startup performance for Skype for Windows 10 as well bug fixes and stability improvements for Mac, Linux, Web, iPhone, and iPad. 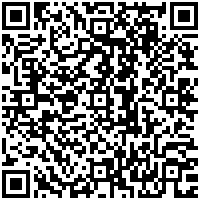 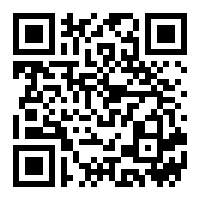