Microsoft Whiteboard app on iPhone and iPad has received an update in the App Store.


With the latest version 20.10518.0.5186, Microsoft is forcing iPhone and iPad users to upgrade to a newer version of iOS on their device.


In other words, the app now requires iOS 12.0 or later to work properly.

Microsoft is also introducing a new feature wherein users can assign template items to teammates and Whiteboard will automatically include these in the email summary.


Download/Update the app by clicking on the link below. 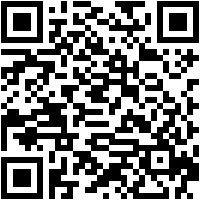