Microsoft is reportedly (Via https://twitter.com/ALumia_Italia/) working on some new features for the Your Phone app on Windows 10.

With the Your Phone app, Windows 10 users can not only browse the photos on their smartphone but also do a variety of actions like copying or saving them to their PC.

The company is now ready to add new feature which will help you to delete photos in your phone gallery directly from the PC.

There is also a new ‘Pin app to taskbar’ option in the side menu. This feature may allow users to pin different features like Calls, messages, screen mirroring etc. to taskbar for easier access.

We will have to wait and watch for the official announcement as soon as the new Insider build is released. 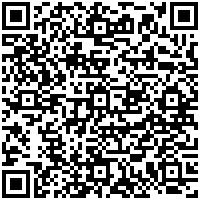 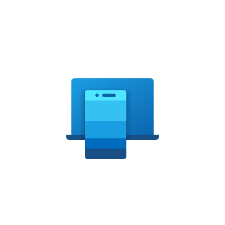