Microsoft has released an update for its Photos app for Windows 10 (UWP). The latest update is available only for Insiders in the Fast Ring and adds the same experimental blur effect we observed earlier on Movies & TV, Groove Music and Maps app.

As seen in the screengrab above, the Photos app header is somewhat translucent and adds a nice effect/animation when moved around on the desktop.

Microsoft will likely talk about this new design trend for Redstone 3 in his upcoming Build 2017 Developer Conference on May 11 in Seattle. (Download the official Build app)

If you are an insider with machine set on Fast Ring, head to Windows Store and download the update. 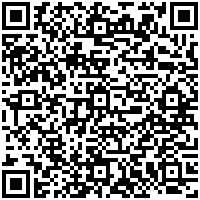 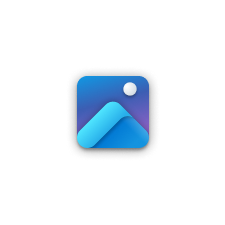