The Windows Phone app which has gone free next as myAppFree app of the day is Submarine Attack! . It is a guessing game for two players, it is known worldwide as a pencil and paper game which dates from World War I.

It was published by various companies as a pad-and-pencil game in the 1930s, and was released as plastic board game by Milton Bradley in 1967.

Navigate your submarine around the globe through 24 dangerous levels. Encounter, engage and attack enemy strategic submarines, corvettes and heavy missile cruisers using a variety of weaponry. From the air the enemy naval vessels are aided by helicopters and jet fighters that you must overcome as well, while carefully avoiding the minefield quickly building up around you in the ocean deep. 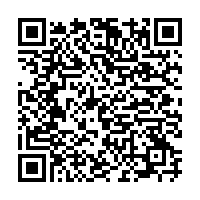