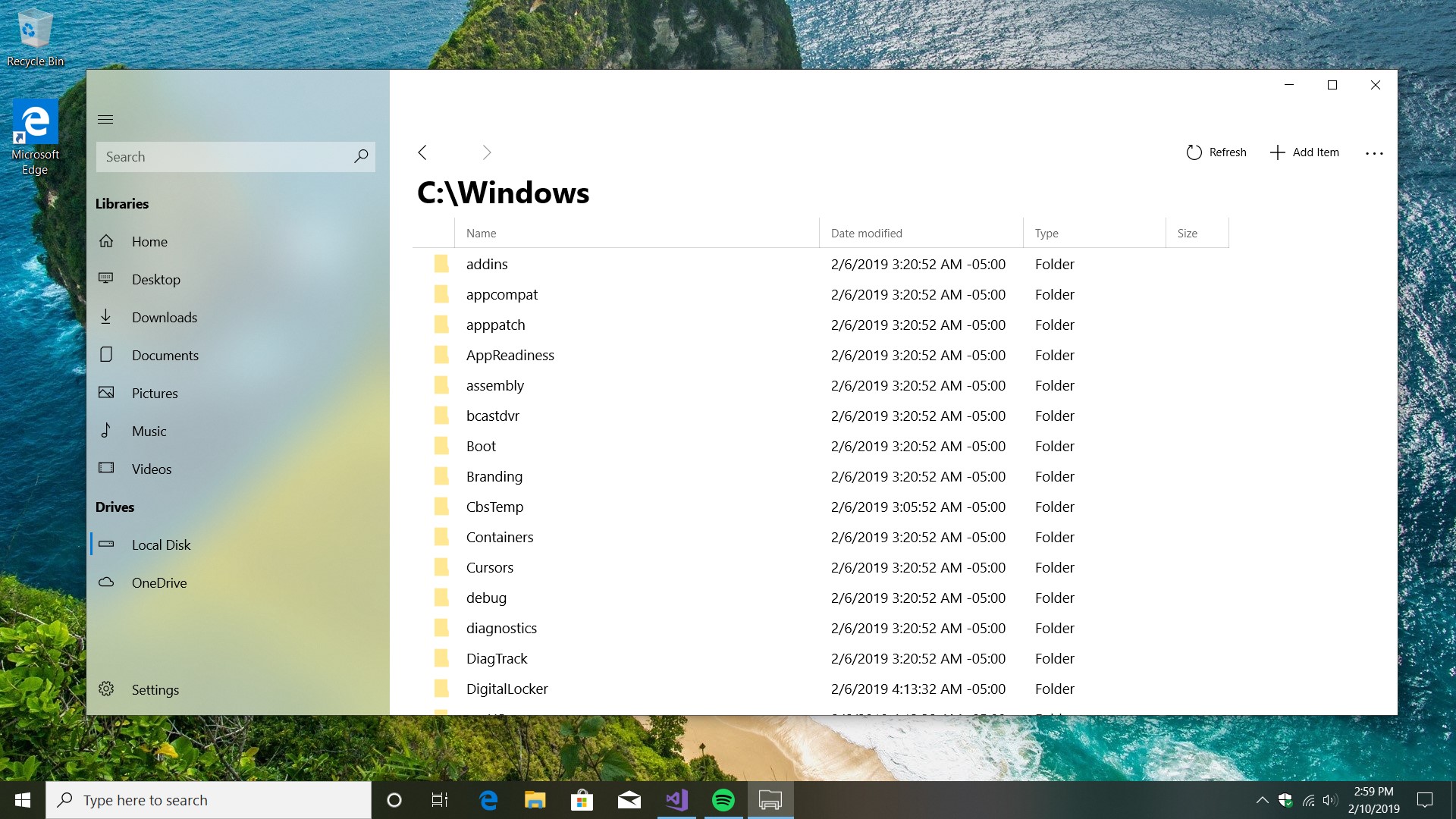 If you put the dark theme out of the equation, It’s been years since Microsoft added anything new to the outdated File Explorer Win-32 app. Although the company gave a glimpse of a modern File Explorer at their Build Developer Conference back in 2017, Microsoft never materialized it till now or at least we are not aware of such development.

A third party developer did the hard work and built a full-fledged modern Files Explorer app from scratch that goes by the name Files UWP. The app resembles the one Microsoft showed off back in 2017.

The developer Luke Blevins incorporated Microsoft’s much-loved Fluent design system into the app, and unlike some of the stock apps on Windows 10, you can find it throughout this app. However, Files UWP is not an app that can be installed right from the Microsoft Store, Luke published it on his GitHub page and from there only you grab that.

After you hit the above link just click on the Clone or download button and then hit Download zip. Chose the location you want to put it. After you are done with the download you need to unzip it, just right click on the zip file and click on Extract here to prepare it for further treatment. Now, Right-click on the file ‘Add-AppDevPackage’ and run it in PowerShell with administrator privileges. Lastly, open the x64 folder and open the appx file and install the Files UWP app.

As with most third-party apps at the initial stages, this also has bugs and that factor alone can obviate the likelihood of you going through a rather complicated process of installation. But aside from bugs, the app simply can’t mimic all the functionalities of the existing Win-32 based File Explorer.

Files UWP is a fun tool but only for enthusiasts and lacks several features and hence no way can this be your daily driver. 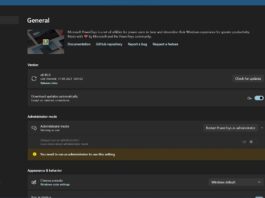 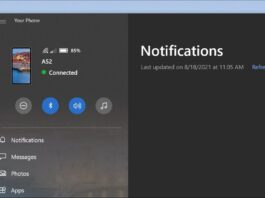 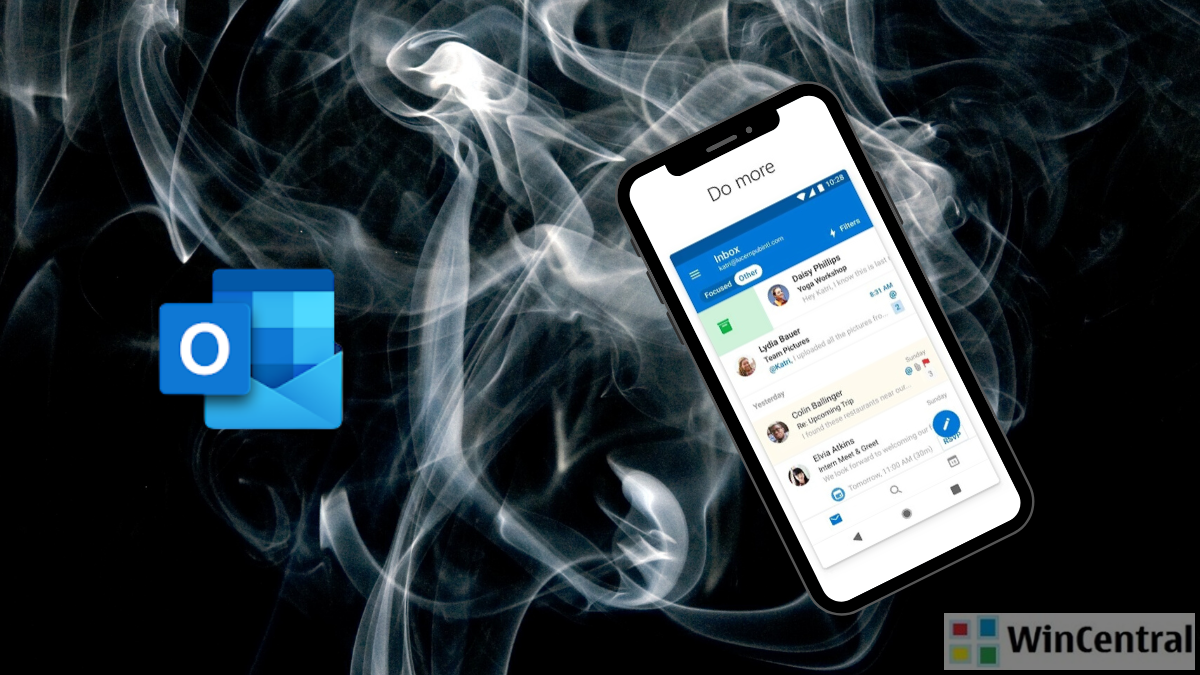 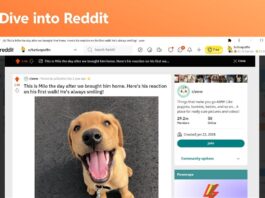 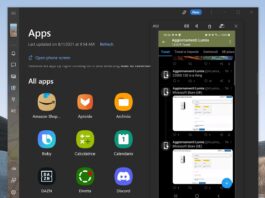