Microsoft made Windows Notepad store-updatable after promising to do so in the release notes of the Windows 10 20H1 preview Build 18963. Later it was pulled from the store for unknown reasons.

Now, Microsoft has made Windows Notepad available again as an app in the Microsoft Store. You can download the app by clicking on the download box provided below. 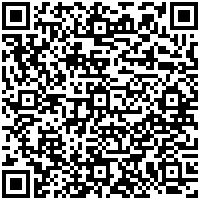 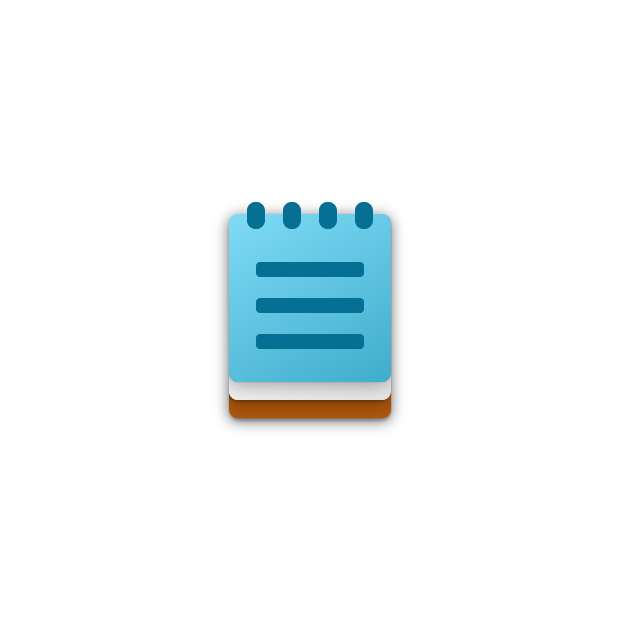 Notepad has been the fast and simple text editor on Windows for over 30 years, and now it’s available in the Microsoft Store! View, edit, and search through plain text documents and source code files instantly.