Microsoft has released an update for the Xbox app on both iOS and Android platforms. The latest update to the app adds a few new features including native mixer stream browsing. While there is already a separate app on Android, for iOS users this is a welcome addition.

Additionally, the update also adds support for discovering Club members who are broadcasting.

Find the app update in the respective store below. 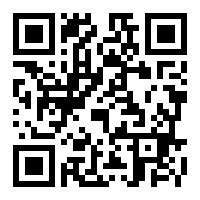