This app is now available to all users running Windows 10 build 14393 and higher. This app works exactly like it does on the Xbox One and lets users know what you like and what you dislike via quests, surveys, report problems, and more.

Hello Insiders! Thanks for being among the very first to check out the Xbox Insider Hub on Windows 10 PC via the Xbox Insidder Hub PC Beta! Pardon our dust as we are still in active development.

If you’re not an Xbox Insider, you can join the program now and use this app. Now you can download the app from the link given below. 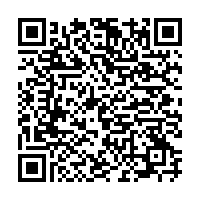 Redesigned Notepad for Windows 11 leaks in images. Your first look