Microsoft is releasing a new car pack to ever growing list of cars on Forza Horizon 3, the Logitech G Car Pack.

In case you are not aware, Forza Horizon 3 was the nominee for the Best Racing/Sports award at the 2016 Game Awards.

Leading off the pack is the Bentley EXP 10 Speed 6 Concept. Sure, it might not be drivable in the real world yet, but it’s easy to appreciate this car’s beautiful melding of performance and luxury in Forza Horizon 3.

The remaining roster in the Logitech G Car Pack is deep in unique driving experiences. The Morgan 3 Wheeler makes its Forza debut, with its unique design making it a highly requested car from fans all over the world. The Morgan is paired with early-American muscle in the 1965 Pontiac GTO and long-awaited imports like the 1992 Toyota Supra. There’s also Jaguar’s SUV debut and the latest speedster from Mercedes-AMG, alongside an Australian rarity in the 1996 HSV GTSR.

You can also get the car pack as a standalone purchase for $6.99 in the Xbox Store below. 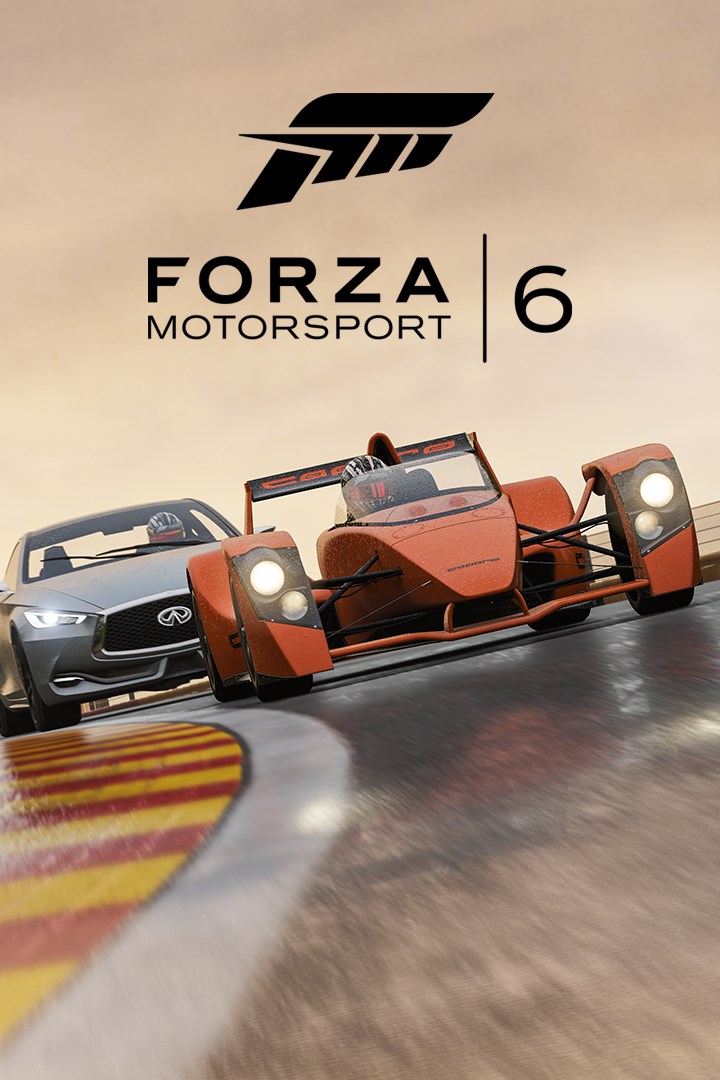