Microsoft has released a fresh new update for its lovely Groove Music app for Windows Insiders on the Fast Ring ( + enrolled on Skip Ahead).

Version 10.1702.1261.0 is rolling out via the Windows Store and is only available for PC at the moment which is quite obvious.

This release adds a few known features which were leaked earlier this month.

If you are a Windows Insider on Fast Ring+Skip Ahead, find the update in the Windows Store below. 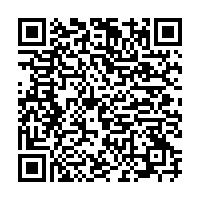 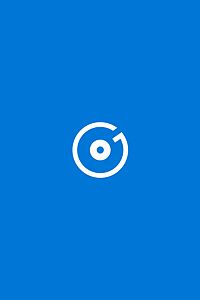