Quantum Break, the much-awaited game + live action show has now appeared in Windows 10 Store. It went on digital pre-order and pre-download for Xbox One some days ago and today the Windows Store link was posted on Twitter. Check below for Features, supported Windows 10 version and minimum supported PC specifications as well.

From Remedy Entertainment, the masters of cinematic action games such as Max Payne and Alan Wake, comes Quantum Break, a time-amplified suspenseful blockbuster. The Quantum Break experience is part game, part live action show—where decisions in one dramatically affect the other. You are Jack Joyce, fighting the nefarious Monarch corporation to stop the end of time. Epic moments of destruction, frozen in chaotic “time stutters,” become playgrounds for intense combat. With a star-studded cast of actors from X-Men, Game of Thrones, The Wire and more, Quantum Break’s time-amplified story is a new and unique entertainment experience.

XBOX LIVE FEATURES: • Quantum Break includes rich Xbox Live features like Achievements, Game DVR, Leaderboards, and more. • To play this game, you’ll need to use your existing account on Xbox Live or the same Microsoft account you used to purchase the game.

SUPPORTED OS: Windows 10 (64-bit version only) Learn more about Quantum Break at https://www.quantumbreak.com and https://www.xbox.com/quantumbreak DEFAULT INSTALL LOCATION: The game app will install to the default location set by your device. To see where the game will install, press the Windows button and type “storage” and then select ‘Storage.’ You may choose which drive apps will save to by default here. 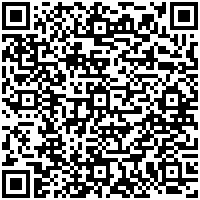 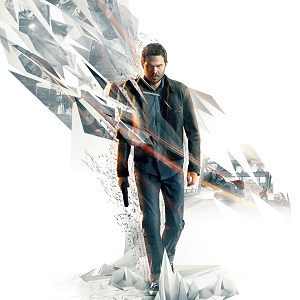