Windows 10 Task Manager is a very important and much-used tool that helps users in handling Windows 10 processes/task niggles and analyzing memory consumption, disk usage, and other statistics. Now, while the default Task manager is a Win32 app, a UWP Task manager created by an ex-Microsoft program manager has appeared in the Microsoft store.

The uTaskManager looks like a neat tool with a different approach to apps diagnostics. It works with both Win32 and UWP apps and gives information about resource usage (CPU, memory, disk), execution state, background tasks, and more.

The Universal Task Manager (uTaskManager) is a Universal Windows Platform app that provides much of the same functionality as the traditional Win32 Desktop Task Manager app. It exercises the Windows 10 diagnostic APIs to gather diagnostic information on running apps (both Win32 and UWP), including resources usage (CPU, memory, disk), execution state, background tasks, and so on.

On the Apps tab, you can select an app, and then drill down on the Details tab to get further information about the state of the app. You can also suspend/resume/terminate any non-system packaged app. The app also reports on installed packages, including Apps, Frameworks, Optional Packages and Resource Packages. From this list, you can activate any packaged app.

On first launch, the app will show a user-consent dialog. In order to use the features of the app, you should accept this request (the user can always change their mind later by going to the Settings app | Privacy | App diagnostics). Requires Windows 10 builds from 17763 onwards. 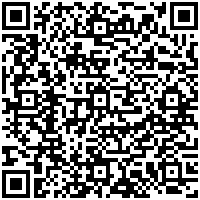 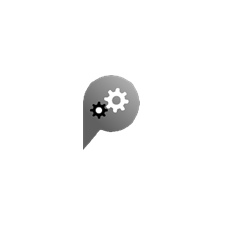