ACA NEOGEO SEGOKU 2 is now available to download from Xbox One. This is a side scrolling action game released by SNK in 1993.

Graphics seems good. This game is already enjoys good rating and reveiews. So what are you waiting for?? Download it today and enjoy the game.

“SENGOKU 2” is a side scrolling action game released by SNK in 1993. Take on the role of a warrior summoned by a shrine princess, and fight over various historical periods in order to defeat the dark monarch. Players can enjoy new tactical features such as charge attacks and defensive abilities.

You can download the above game from the link given below. 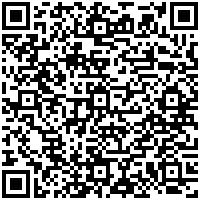 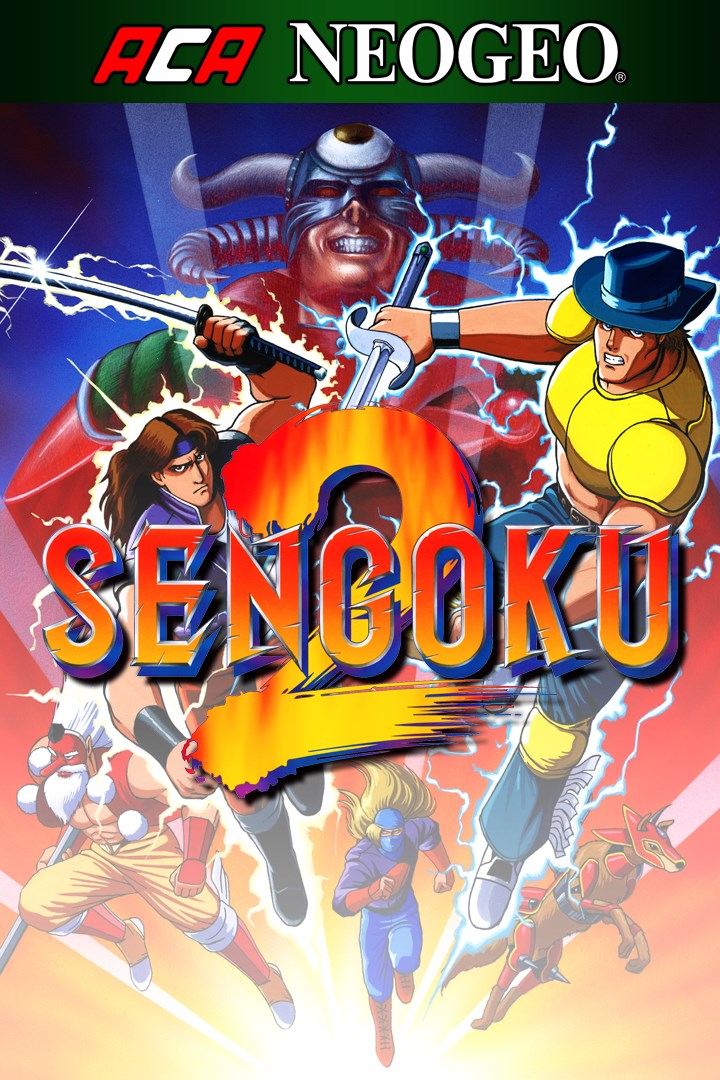