Developed by Paul Cuisset in association with Microïds, Subject 13 is a traditional adventure game that portrays a mysterious universe filled with secret hiding places and a whole range of mechanisms that players will have to discover, analyze and activate. The game is finally available on Xbox One as well as PS4 console.

You, as a player, act as a discreet Physics teacher – Franklin Fargo, who leads a lonely and bitter life after the death of his fiancée, Sophie, killed during a hold-up in which you were the intended target. Your only goal is to escape this place and discover why you were being captured, when you wake up one morning in the heart of an abandoned underground scientific complex, with only one door to the outside world.

In SUBJECT 13, you will travel from a decommissioned secret base to an unknown island and other locations to be explored. The game focuses on object manipulation and puzzle solving. You will need to keep your wits about you and your eyes open if you want to take up the challenge. 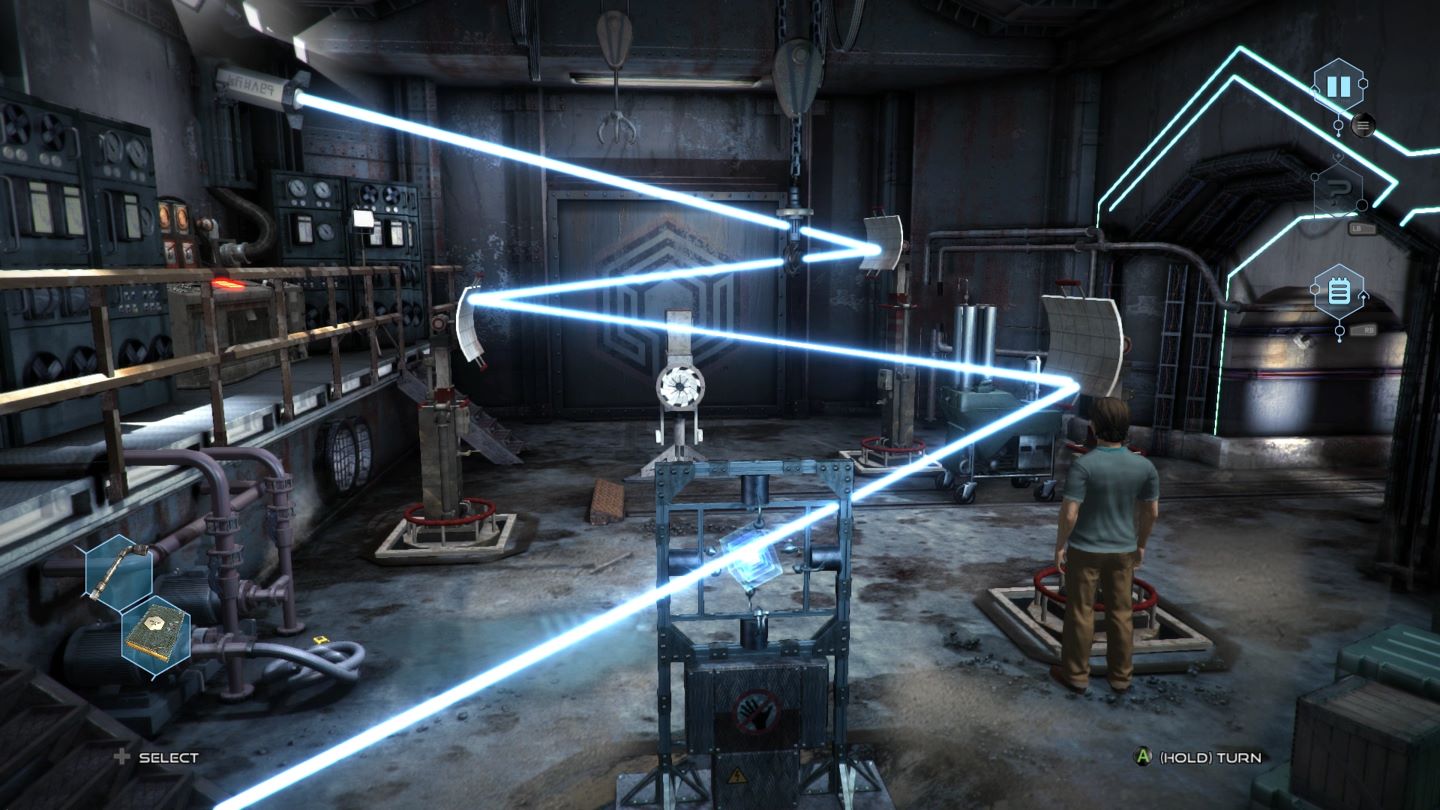 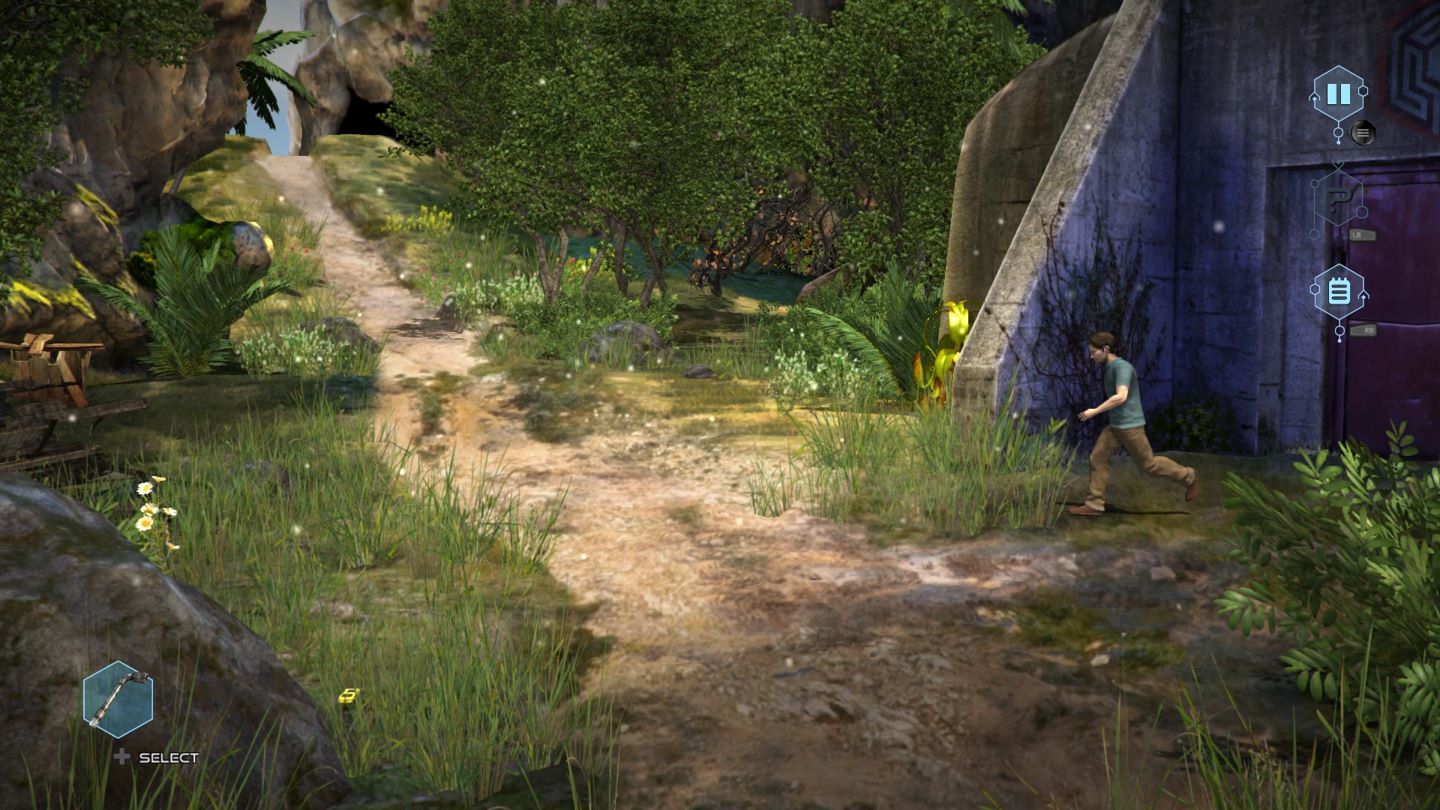 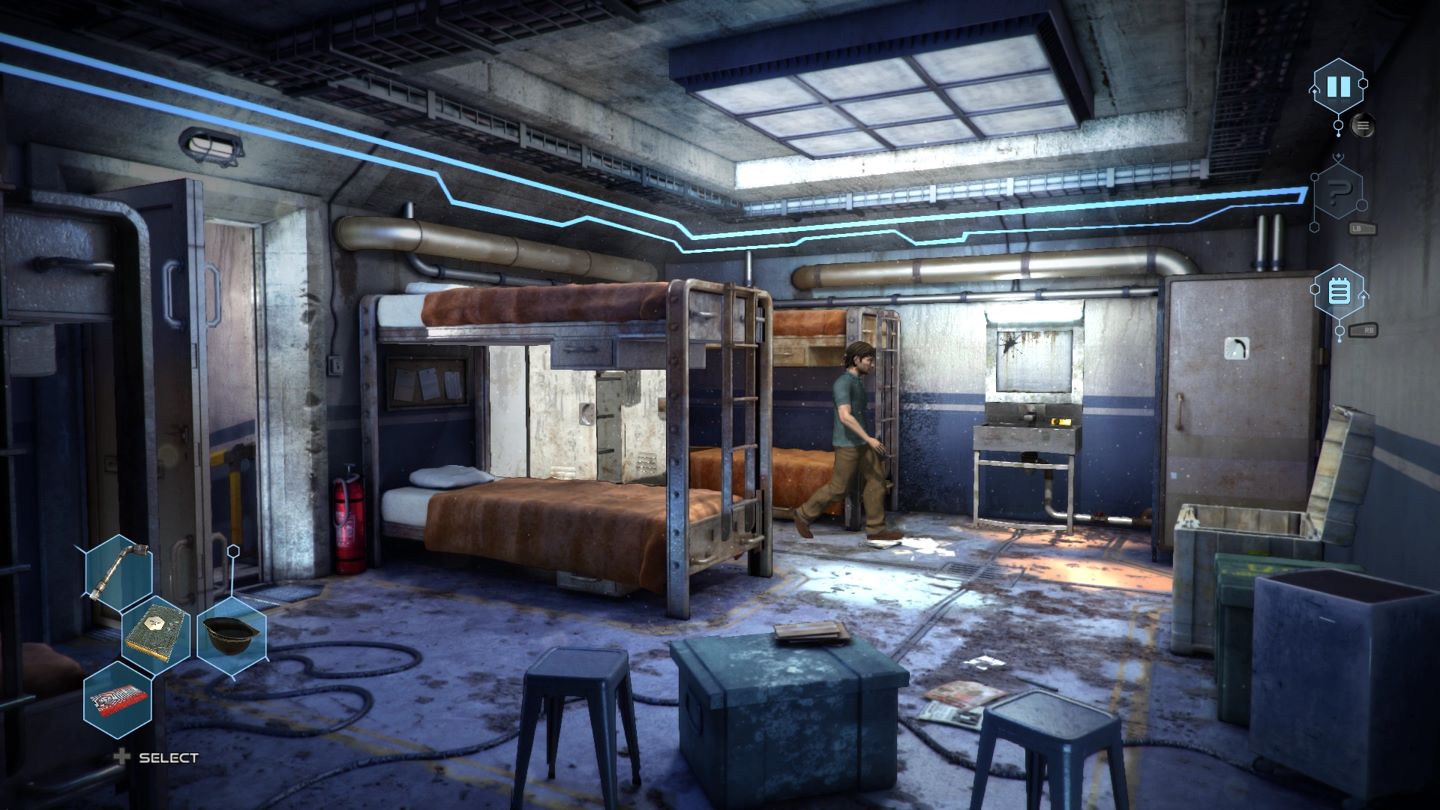 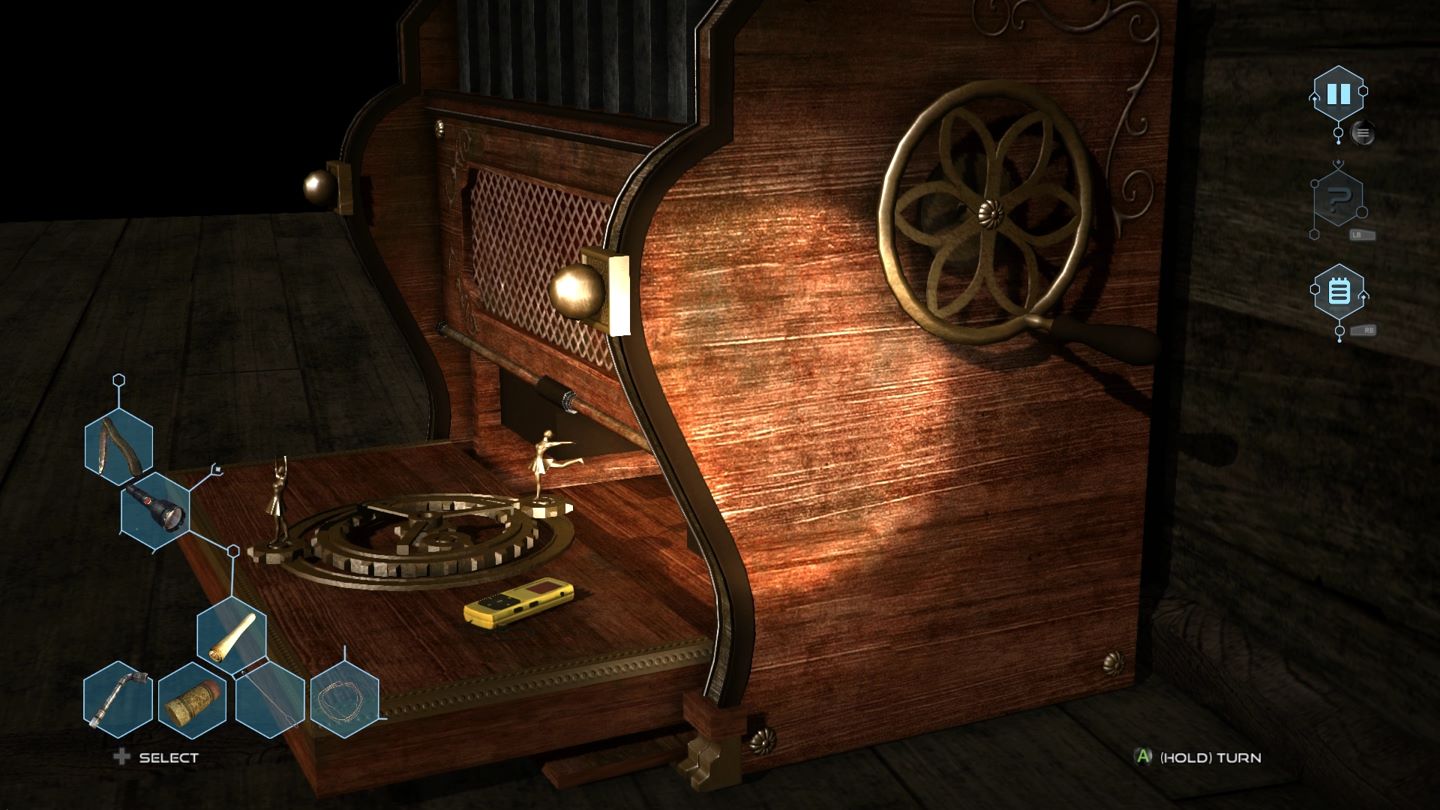 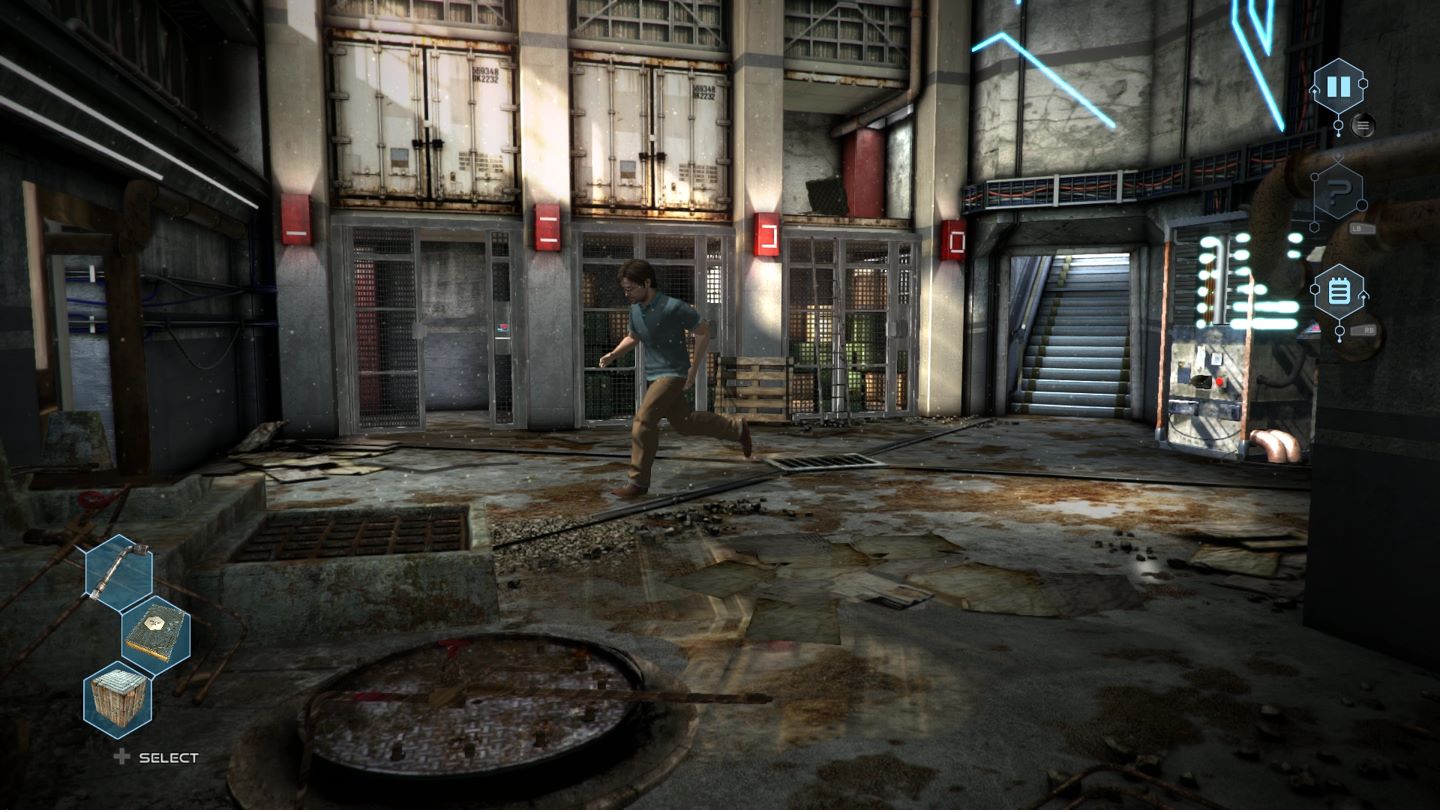 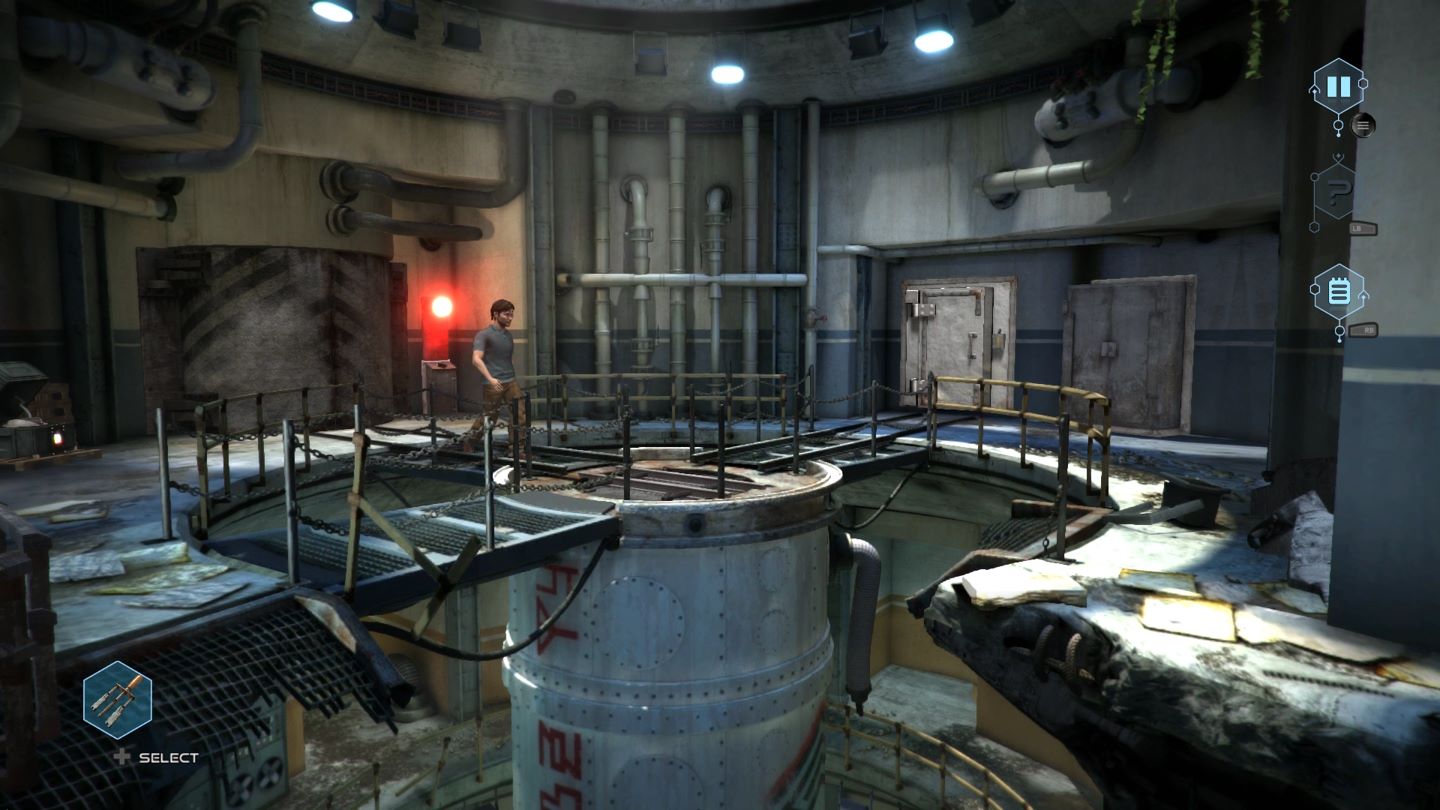 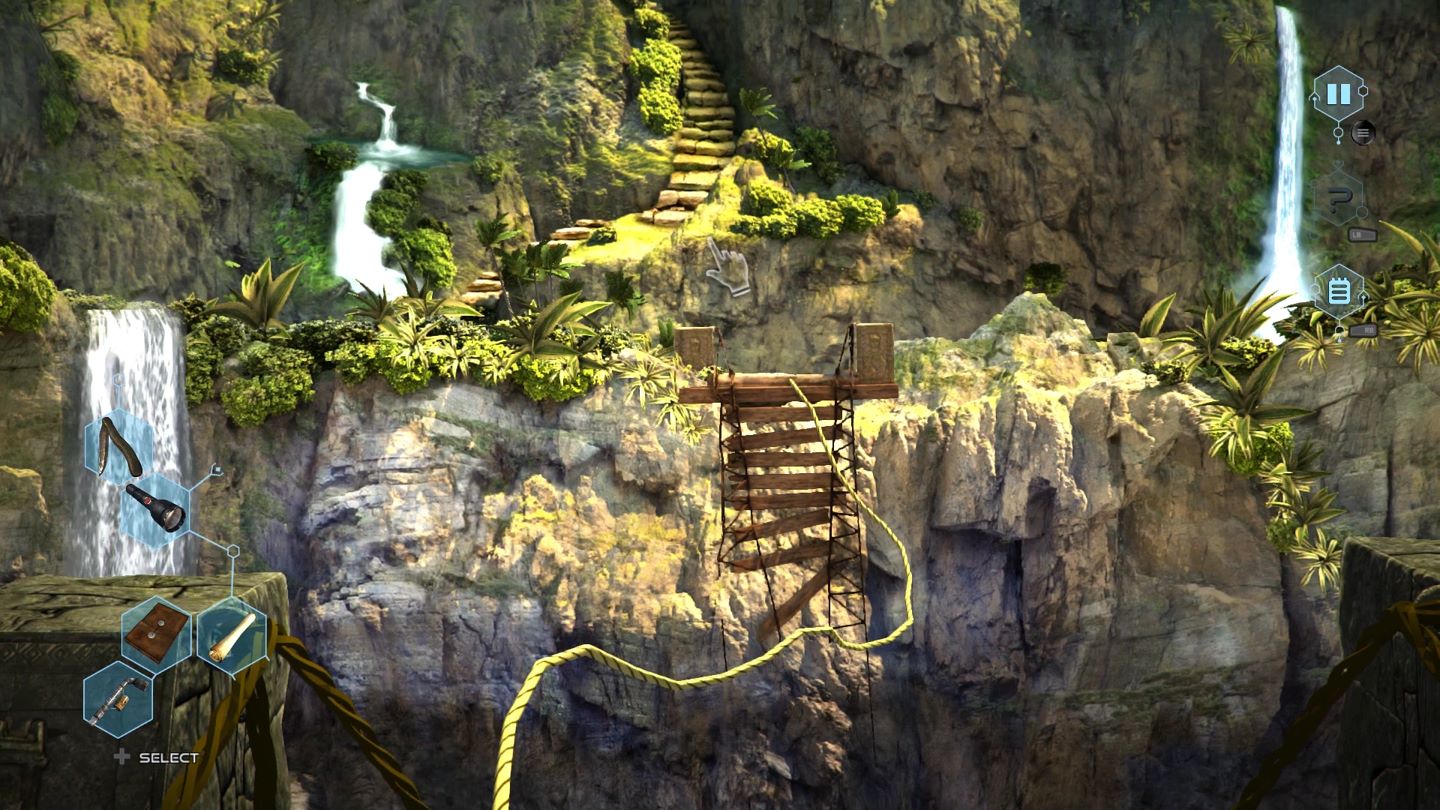 You can buy/download the game from the Xbox/Windows Store down below. 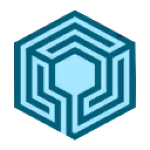