With over 50 million players worldwide, Headup Games has released the Bridge Constructor Stunts title for Xbox One. The Game is now available in the Windows Store and you can try it right now.

The successful Bridge Constructor series – with over 50 million players worldwide – treads new paths with Bridge Constructor Stunts! Stuntman and engineer in one? No problem with Bridge Constructor Stunts! Build imposing ramps and loops to reach your goal in the diverse stages. But building structures alone isn’t enough this time: you sit behind the wheel of the vehicles yourself and have to maneuver them skillfully to the goal. Collect stars, complete daredevil jumps, flips and spectacular stunts, leaving behind a trail of destruction across the entire level to beat the high score. But you can only do all that with perfectly constructed bridges and ramps.

Coming with a somersault and crashing into your Xbox One today! #BridgeConstructorStunts available now! https://t.co/gM3Fpw71q4 pic.twitter.com/k7cKhHOCm1

If you are interested, you can buy the title at $9.99 from the Windows Store below. 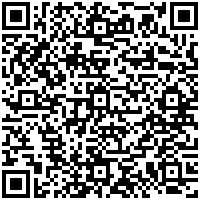 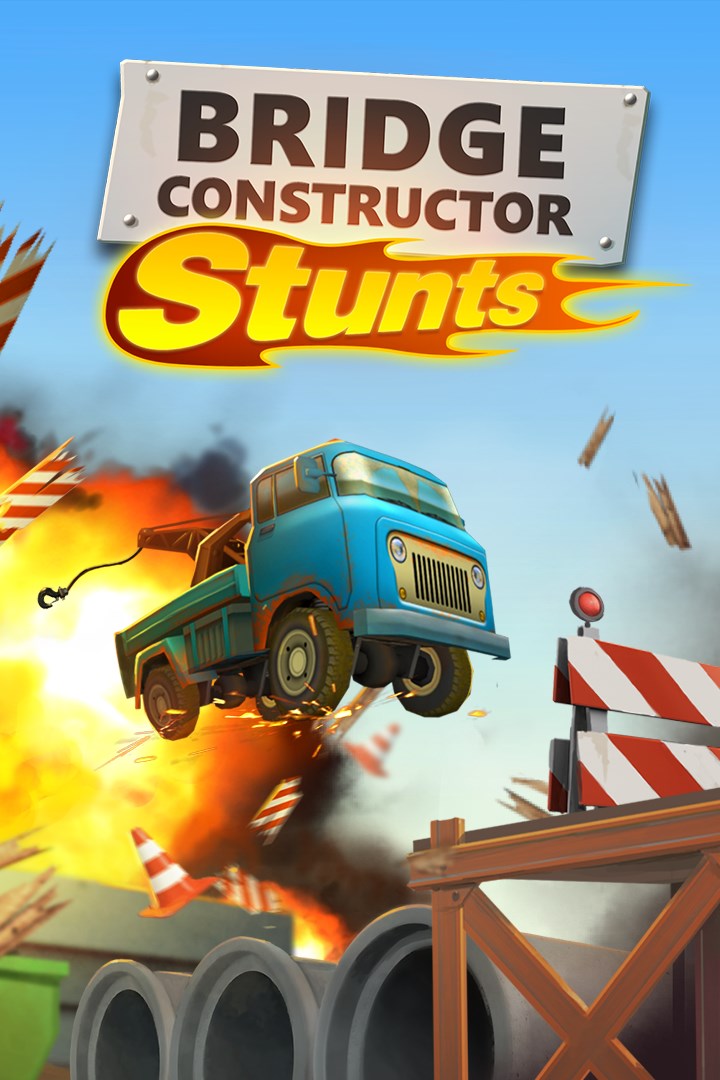