Prepare for a gunfight and fire off bullets as Enter the Gungeon releases on Xbox One and Windows 10. The game supports Xbox Play Anywhere which means once you buy the game, you can play it on either Windows 10 PC or the Xbox One console, at no additional cost. Also, all your games saves, progress, achievements etc. carry along as you switch devices.

Enter the Gungeon is a gunfight dungeon crawler where you follow a band of bad boys seeking to shoot, loot, dodge roll and table-flip their way to personal remission by reaching the legendary Gungeon’s ultimate treasure: the gun that can kill the past.

There are a few terms you should know about while you set to play the game. 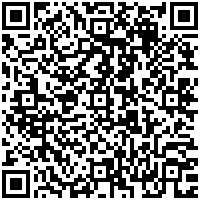 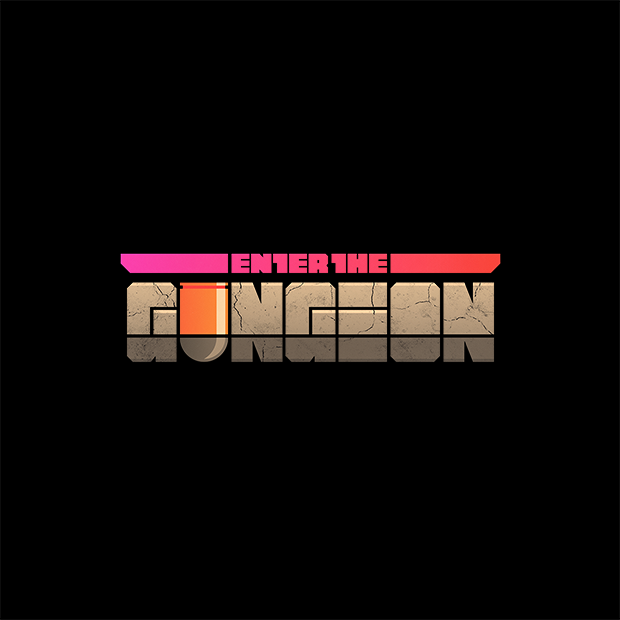