Rockfish games has released a major update for its most-popular space shooter game, Everspace on Xbox One and Windows 10. Everspace 1.0 is now available via Xbox Play Anywhere.

For space enthusiasts, a great new addition coming with the full release of the game is the long-awaited campaign, including missions, cinematic flashbacks, and fully-voiced cutscenes (in English and German) with text localization available for more than 10 languages including French, Chinese, and Spanish. Learn more about it here

EVERSPACE, launched back in November 2016, is a narrative-driven single-player space shooter, combining rogue like elements with top-notch visuals and a captivating story.

In case you are interested in space shooting games, find the game in the Windows Store below. 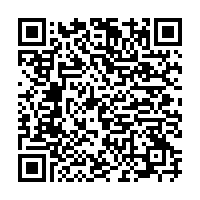