As promised, the Hot Wheels expansion pack is now available for Forza Horizon 3 on Xbox One and Windows 10 ( Xbox Play Anywhere).

You’re in charge of the Horizon Festival. Customize everything, hire and fire your friends, and explore Australia in over 350 of the world’s greatest cars. Make your Horizon the ultimate celebration of cars, music, and freedom of the open road. How you get there is up to you.

For gamers who already have the Forza Horizon 3 Expansion Pass, no action is needed as the expansion is already included.

You can grab the bundle or the standalone pack from the Xbox or Windows Store below. 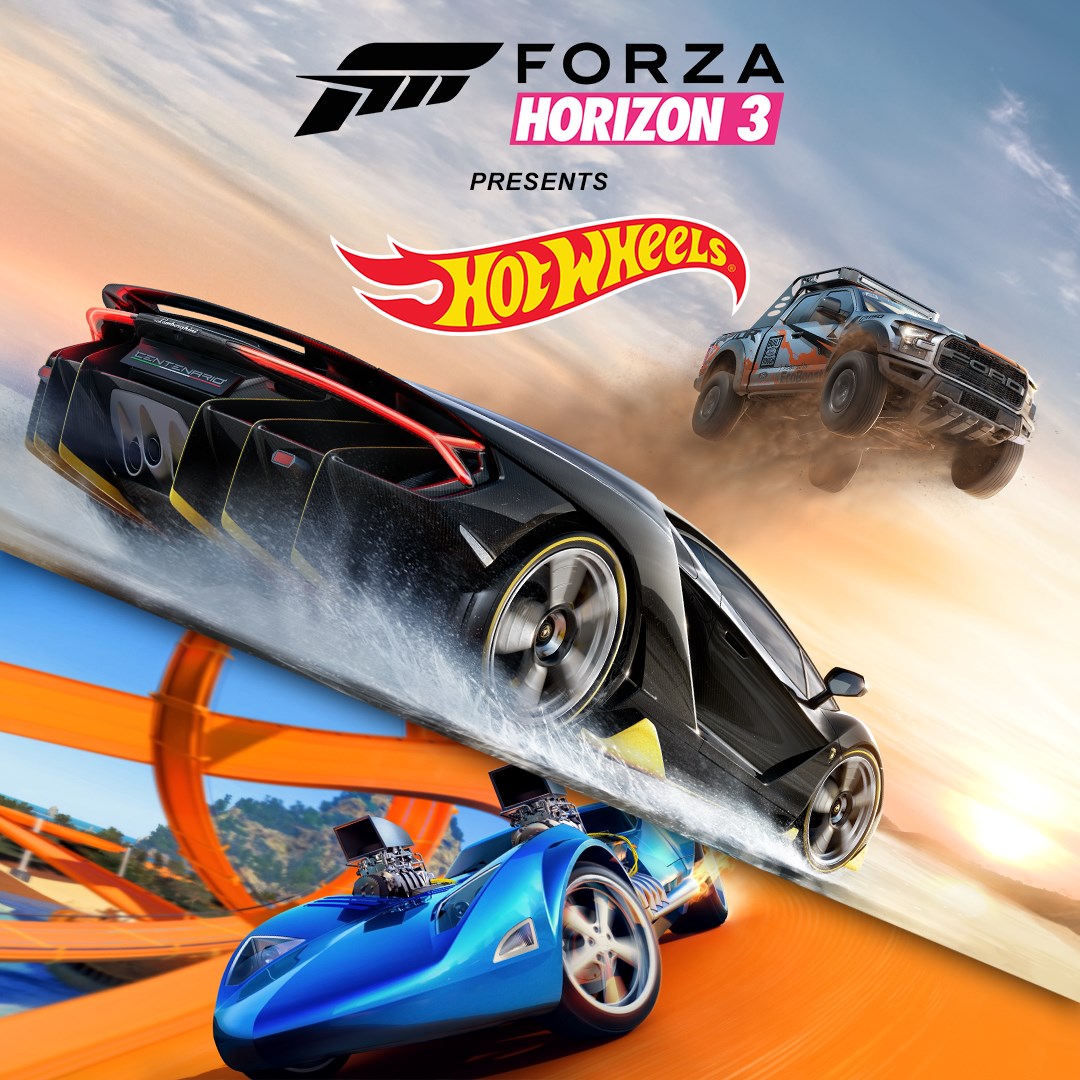 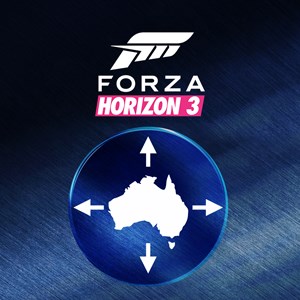