FreeCharge app, which is an online recharging/billing utility app, has picked a update on Windows 10 PC and Mobile devices.

Version 10.5.0.0 is live in the store and you can download the updated app from the given link below. 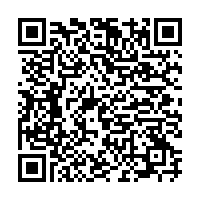