This game has been announced in the Collaboration of STUDIOCANAL and the Copyrights Group. Paddington Run is for all audiences and will be available in 15 languages.

About Paddington Bear:
For almost 60 years, British-born writer Michael Bond has been entertaining children and families all over the
a world with his stories about Paddington, the bear from Darkest Peru famous for his love of mar
malady. Since the first book, “A Bear Called Paddington,” was published by HarperCollins in 1958, a further 14 full
-length novels and countless other formats have been published.
Paddington made his debut on the big screen in 2014. The movie, produced by STUDIOCANAL, part of international content and media group Vivendi, was the highest-grossing non-Hollywood family movie ever released. A second Paddington movie, Paddington 2, is set to launch globally at the end of 2017.
In 2016, Vivendi took full ownership of the Paddingtonbrand worldwide by acquiring The Copyrights Group.

Pre-register to play the mini-game!

Get the chance to win merchandise and unlock exclusive rewards in the upcoming Paddington Run mobile game! 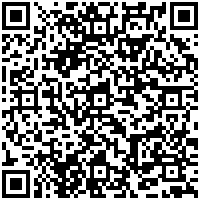 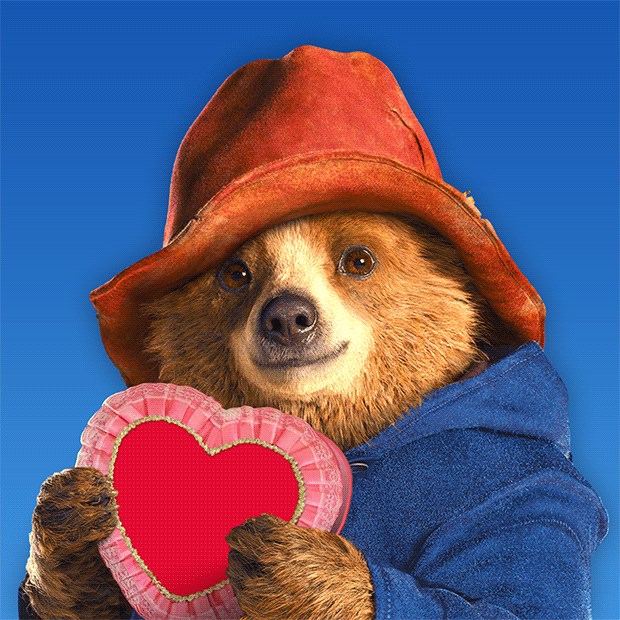