Has-Been Heroes has launched on Xbox One in US, with EU/Australia to follow next Tuesday, on April 4.

For those of you who haven’t heard of Has-Been Heroes, it’s a rogue like game of strategy and action that puts you into the shoes of a bunch old-timers, the remnants of a band of legendary champions, past their prime, and essentially retired. These old geezers are tasked with one final quest by their King: to take his princess daughters… to school!

Embark on an epic journey with the Has-Been Heroes, a group of legendary champions once celebrated throughout the kingdom – almost forgotten until the King has one more quest, the most epic of them all: TO TAKE THE TWIN PRINCESSES TO SCHOOL! 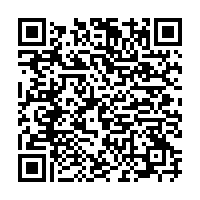