Halo Wars 2 is getting its first add-on leader as Lt. Colonel Morgan Kinsano joins the fray in the UNSC’s battle against Atriox.
Kinsano is available for use in all multiplayer modes and brings an exciting array of new, incendiary units and game-changing abilities to the battlefield.

Lieutenant Colonel Morgan Kinsano was once a key insurrectionist leader in the Outer Colonies, leading a political and military campaign against the Unified Earth Government for the independence of her homeworld. Though Kinsano’s world was spared in the initial Covenant invasion, the aliens took almost everything else from her: family, friends, and even old enemies. Joining the UNSC to protect her home was a bitter pill for the political firebrand, but survival trumped all ideology.

Known as “Inferno” to her comrades, Kinsano is not as disciplined as other UNSC officers, but her ruthlessness and inspirational presence makes her one of the most respected Marine leaders aboard the ship.

She takes to the field in her personalized Flame Cyclops, leading the Firestorm Battle Group, a strike force of ODSTs, Marines, and Hellbringers that specialize in delivering promethean fire to the enemies of humanity.

From a gameplay perspective, Kinsano embodies new playstyles and opens up new tactics with her focus on destructive and powerful fire damage that can quickly lay waste to enemy infantry and structures alike. But commanders should take note, despite her effectiveness against ground-targets, Kinsano and her allies have shown particular vulnerabilities to aerial assaults.

Check out the launch trailer below:

Get Kinsano now for Xbox One and Windows 10! 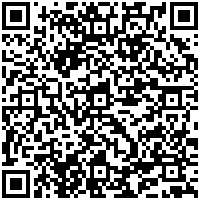 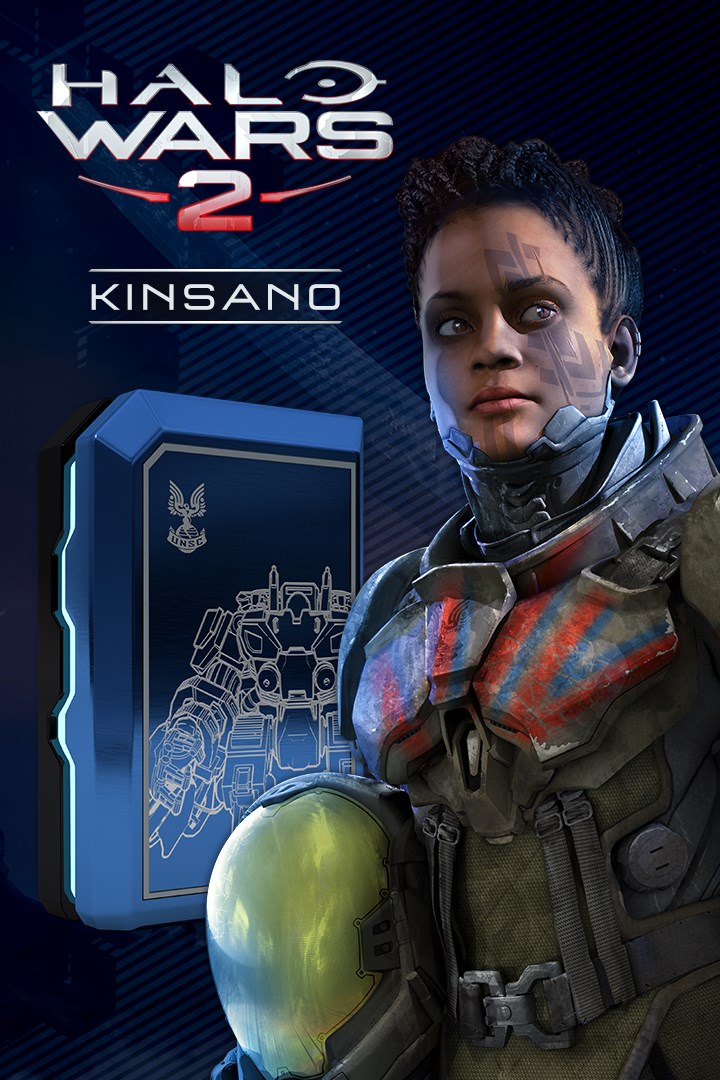 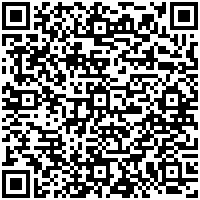 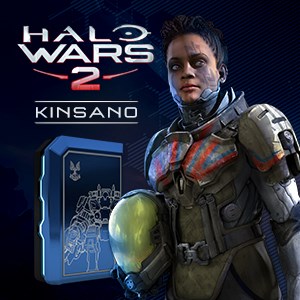 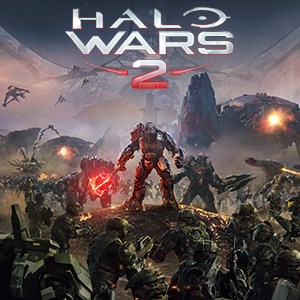