A big expansion is arriving on Magic Duels game on Xbox One. The Amonkhet expansion consists a new ranked season and a brand-new location with 158 new earnable cards, including towering Gods, mummified zombies, and all-new Planeswalkers.

With the addition of Amonkhet,  the Magic Duels now has more than 1300 in-game playable cards. On top of that, you can play as many as 60 free single-player campaign missions.

Amonkhet adds to the arsenal with new mechanics like cycling (where you can discard a card to draw a new one), embalm (where you can bring zombified versions of creatures back from the grave), and exert (where a creature can trade an attack cooldown of an extra turn to unlock special abilities).

For more info, head over to Xbox Wire 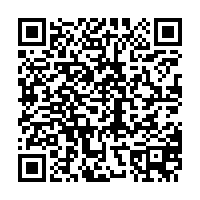