The official launch trailer for the zombie shooter game Dead Rising 4 has been released.

The game marks the return of photojournalist Frank West in an all-new chapter of one of the most popular zombie game franchises of all time. All of the classic hallmarks of the ground breaking series return, including a huge array of weapons and vehicles players can combine to combat the horde ranging from the practical – to the practically insane.

The game will be available this holiday on Xbox One and Windows 10.
You can pre-order it using the below links, 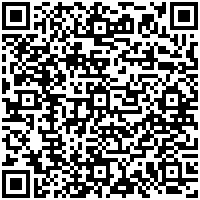 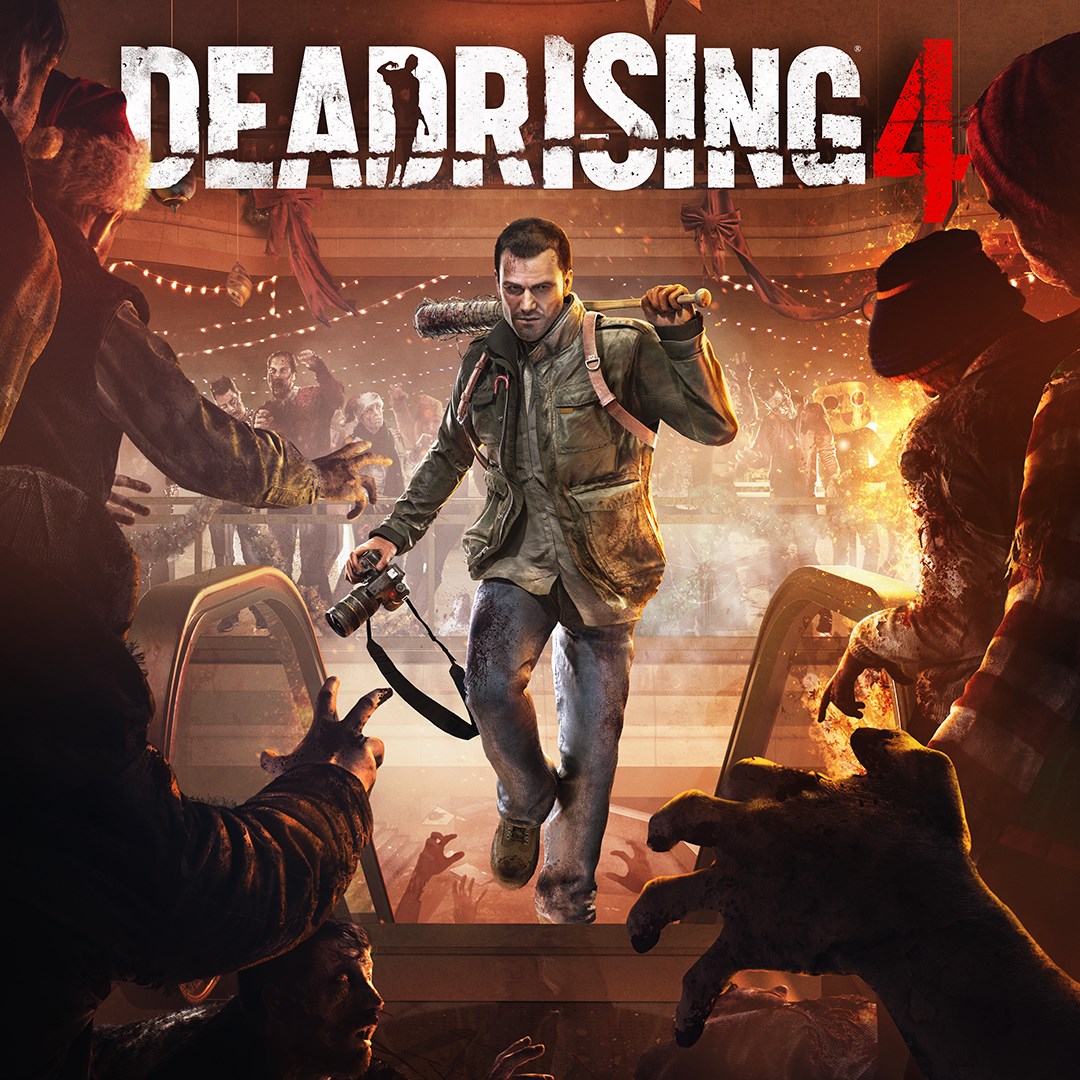